Girls need to start being educated about periods when they are in primary school, according to new research. 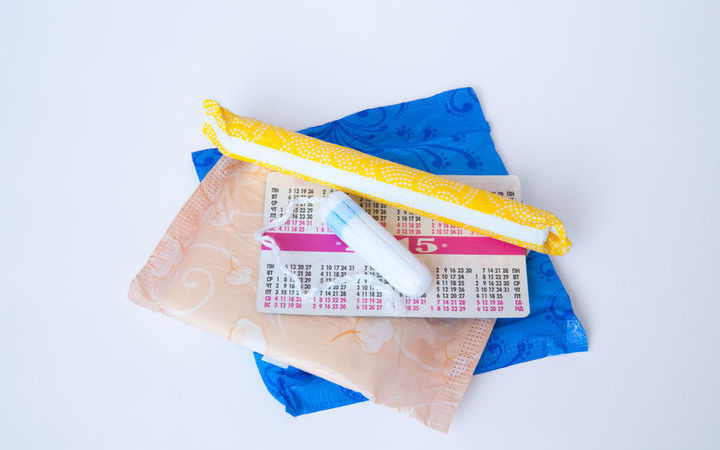 Primary schools should also be providing sanitary pads and bins, said researchers from the Otago University Department of Public Health.

Data from the Ministry of Health published in the Medical Journal shows most girls are aged about 13 when they get their first period.

The Otago University researchers said it was popularly assumed most girls get their period at secondary school.

But this is not the case for about 50 percent of girls.

"Most significantly these data indicate that 1900 girls (6.3 percent or one in 16 girls) start menstruating while of pre-intermediate primary school age."

Researchers said health education, resources and support needed to be targeted to a significantly younger age group, so they could be prepared to manage their periods without disruption to their schooling and without embarrassment.

"This ought to be done in a standardised way, as matters of both student welfare and provision of basic school infrastructure," they said.

At present, the researchers said there was no oversight provided by the Education Ministry or the Education Review Office to ensure schools provide sanitary bins for female pupils.

"Local research within Wellington schools (primary, intermediate and secondary levels) by the researchers uncovered an ad hoc approach and generally no provision made at primary schools."

The researchers said this was probably due to a lack of guiding data available to the ministry and to schools, and they hoped this would be addressed with some urgency.