Ray Marshall did about 20 years service in the army, including Vietnam. 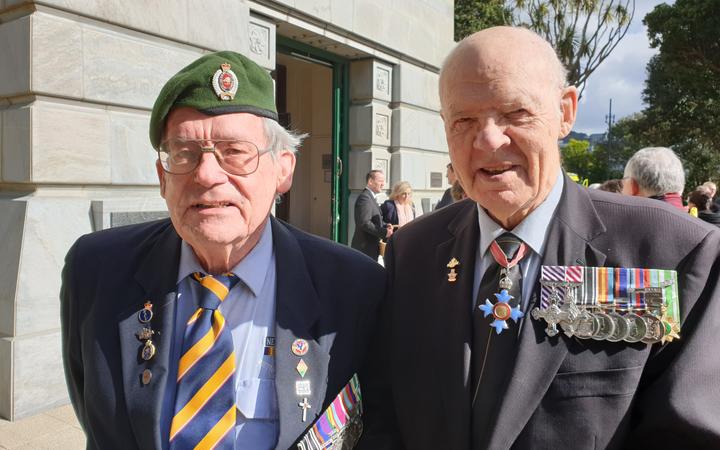 He said today's Vietnam Veterans Day National Commemoration Service in Wellington was an emotional day, but a good chance to see people he had not seen in years.

Mr Marshall was part of the last combat unit to head to Vietnam from New Zealand.

"We lost Ken Harding - he was the last New Zealander to die in Vietnam," he said.

Veteran Robin Klitscher proudly wore his medals to the service.

He served in Vietnam for 12 months and was still close to his fellow veterans, he said.

"Having been under fire - in whatever circumstance - creates a bond between people who have experienced that which can't be matched anywhere else in society," Mr Klitscher said.

About 100 people gathered at the National War Memorial in Wellington for the service today. 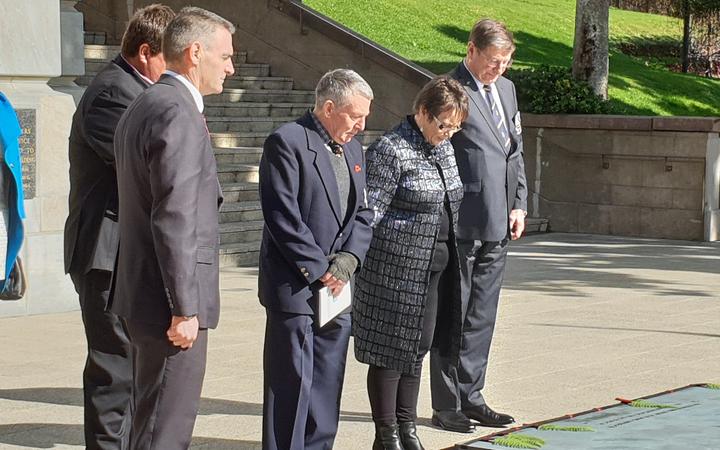 More than 3000 New Zealanders served in Vietnam between 1964 to 1972. Among those who served, 39 lost their lives and scores were injured.

MP Tracey Martin laid a wreath on behalf of the government.

She told the crowd that, all these years later, Vietnam was now a place of peace and welcome. 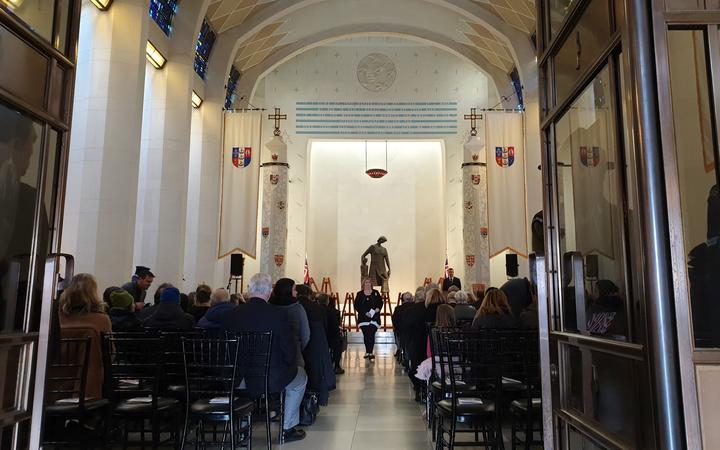 Those who served in the Vietnam War were remembered at the national commemoration service. Photo: RNZ / Jonathan Mitchell