Residents in a Wellington suburb say a bottle store is not in keeping with the village and its presence would increase alcohol consumption in the neighbourhood. 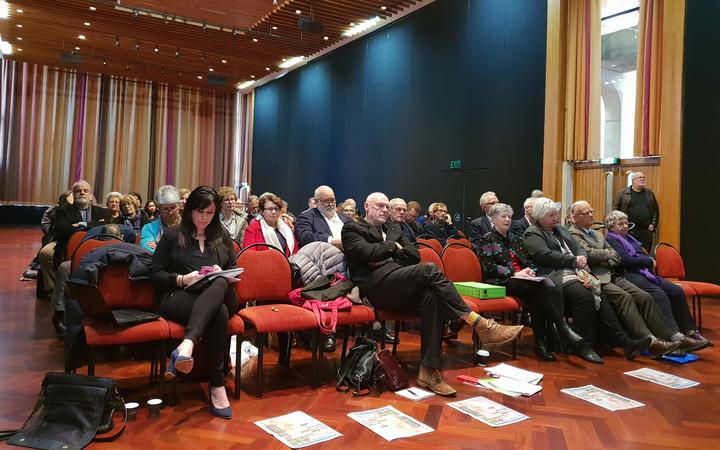 Fifty Khandallah residents showed up to a hearing in the city today, in one of the biggest outcries against a liquor licence seen in the capital.

The hearing for the Bottle-O store had to be moved to a bigger room in the Michael Fowler Centre because of the large number of people who came along to have their say.

Lorraine Pells was one of many who attended.

She said the community didn't want any sort of bottle shop on Khandallah's Ganges Rd but denied it was a case of nimbyism.

"Every neighbourhood has the right to look at what facilities are available and whether they are actually suitable, and certainly many neighbourhoods have indicated that they do not want a bottle store."

There had always been problems with people drinking in a park near the proposed site of the bottle shop, she said, and locals worried a liquor store nearby might make matters worse. 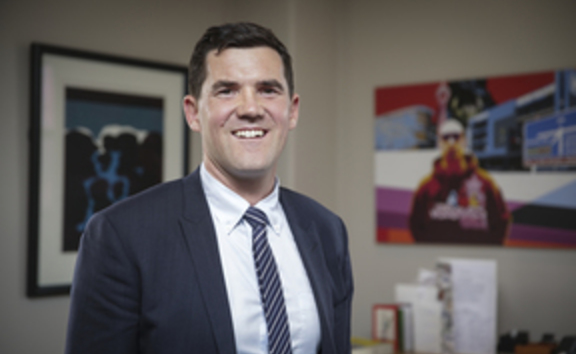 Wellington Mayor Justin Lester is also opposed to the bottle store - so much so that he stepped down from the charitable trust that had leased the property to the liquor store chain.

This was consistent with his opposition to other bottle stores in the city, he said.

"I live close to the Khandallah community and I had an interest and I had already voiced my opposition in the community.

"Because of the role I had on the charitable trust I'd made that known.

"So I've made sure my personal voice and voice as mayor has been heard."

John Young, the lawyer for the applicant Plenitude Limited said it was alleged the bottle shop would bring nuisance, crime or disorder to the village.

But that had never happened around any of the bottle stores his client had opened.

"Or, to his knowledge, in or around any stores in comparable areas.

"There is no evidence, for example, of anyone drinking alcohol outside Glengarry in Kelburn and starting fights or smashing bottles.

"It just doesn't appear to happen."

Mr Young said often such applications were rejected in areas that were deprived or vulnerable - but Khandallah was neither.

But Alistair Hutchens, who spoke on behalf of the suburb's residents, said young people would be attracted to the proposed Bottle-O at night and on the weekends.

He said even if the applicant changed the branding of the store or reduced its hours - the key point was missed.

"A bottle store is not in keeping with the village.

"An off-licence liquor retailer is simply not compatible with the village."

There was no opposition to the bottle store from police, or from the local medical officer of health.

The hearing would continue on Wednesday.