Community groups warn a freeze on new liquor licences in Auckland will be undermined by bars being allowed to stay open into the early hours of the morning. 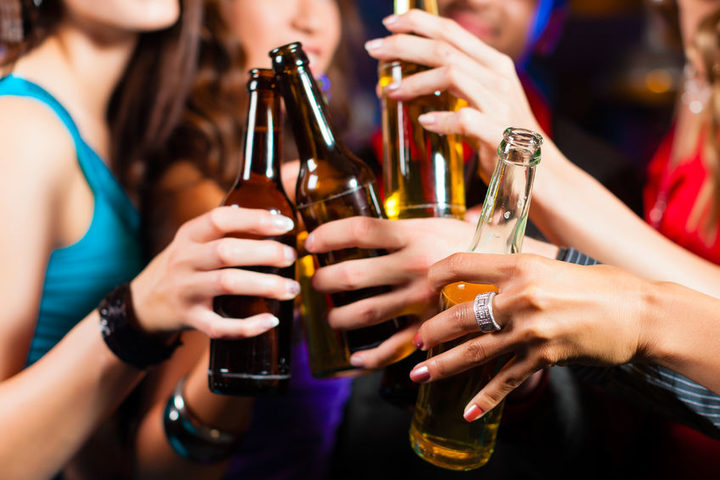 The Alcohol Regulatory and Licensing Authority has upheld the council's two-year freeze on new licences in the city centre and 23 priority areas predominantly in south and west Auckland. Photo: 123RF

The Alcohol Regulatory and Licensing Authority has upheld Auckland Council's policy to freeze new liquor licenses in parts of the city but allow some bars and restaurants to stay open later.

The authority has been considering appeals against the council's policies aimed at reducing alcohol-related problems in vulnerable communities.

Auckland's Deputy Mayor Bill Cashmore said the Local Alcohol Policy had to strike a balance for the city.

"We need a vibrant hospitality industry in this city, but it needs to be safe and secure," he said.

The authority has upheld the council's two-year freeze on new licences in the city centre and 23 priority areas predominantly in south and west Auckland.

Mr Cashmore said not a single application for a liquor store has been denied in the past year by the District Licensing Committee, an independent body of the council.

The two-year freeze, followed by tighter restrictions after that, will be a significant step in reducing risky alcohol-related behaviour, he said.

"The onus will be on the applicant to prove there is an actual need for their on-licence of off-licence to exist."

The proximity to schools or established liquor stores will be considered, he said.

The Mangere-Otahuhu Local Board began spearheading a campaign against new liquor stores opening around four years ago.

Its chair, Lemauga Lydia Sosene, welcomed the ban because the community has had a guts full, she said.

Alcohol had a massive negative impact on the community, Ms Sosene said.

"Some of these operators are real cowboys, it is just wrong to have the number of licences throughout Mangere [and] Otahuhu - it is just pure saturation and that has to be pulled back."

She said the decision should have come sooner.

The authority has upheld the council plan to make trading hours for restaurants and bars in the city 8am to 4am and extend some outer city areas hours from 8am to 3am.

She said evidence showed that every hour after midnight increased correlated violence exponentially.

"Places around the world that have reduced their on-licence hours have curbed that violence significantly."

The council said not all licensing applicants would be granted maximum hours and each would be considered on a case by case basis.

The new policies would take some time before they were enforced, it said.

'Totally out of control'

A spokesperson Jill Schroder said the association wanted the latest closing time to remain at 1am.

A Takapuna bar that had a special 3am licence once a month was causing problems, she said.

"Young people [are] getting totally out of control with street fights, pre-loading, pushing down signs, damaging property, left over bottles, smashed glass.

"With more bars open to 3 o'clock, there's going to be more potential for harm," she said.

Ms Schroder said community voices had been stymied throughout the consultation process because it was filled with obstacles.