Members of the Royal Commission into the Christchurch Mosque Attacks have travelled to Norway and the United Kingdom to speak with high-level counter terrorism experts and senior police and intelligence officials. 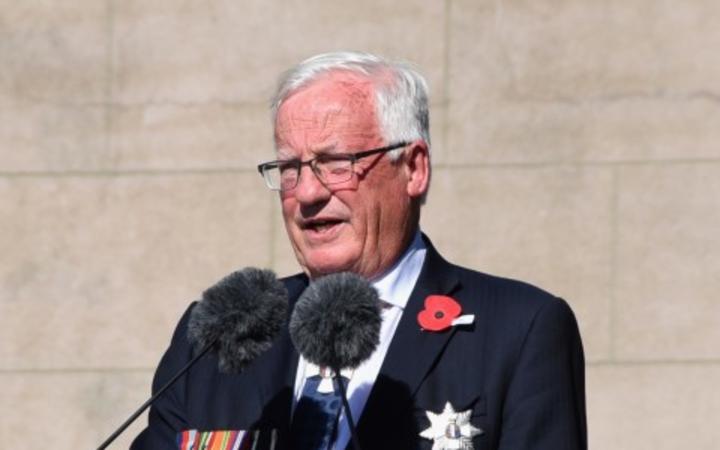 A statement from the commission said that chairperson Justice Sir William Young and commissioner Jacqui Caine, a former diplomat, held meetings with the heads of the UK's spy agencies, MI5 and the Government Communications Headquarters.

In Norway, site of the 2011 white supremacist terrorist attacks which killed 77 people, they met representatives from the country's police security service, ministry of justice and public security, as well as academics on extremism.

Sir William said they were following a range of leads and seeking the experiences of international experts, as members grappled with questions raised by the 15 March terrorist attacks.

"We are of course also seeking out experts and views from communities across New Zealand as we gather the information and evidence we need to support the inquiry."

Ms Caine said it was a valuable opportunity to hear about international best-practice and gain insight in the lessons already learned by other countries that have experienced significant terrorist attacks.

The commission will continue to use international expertise and experience as commissioners advance what is a wide-ranging and complex investigation.

That means further travel would be required, along with teleconferencing.

The statements said that further updates on other meetings, including with the Muslim Community Reference Group, could be expected in the coming weeks.

The top-level inquiry is investigating the accused gunman and his activities before March 15, as well as the role of New Zealand's security agencies.

Questions have been raised about whether the inquiry is as inclusive, and the process as transparent, as it needs to be, to reassure those at the centre of it: New Zealand Muslims.