A liquor store operator has been ordered to pay nearly $200,000 in penalties and unpaid wages. 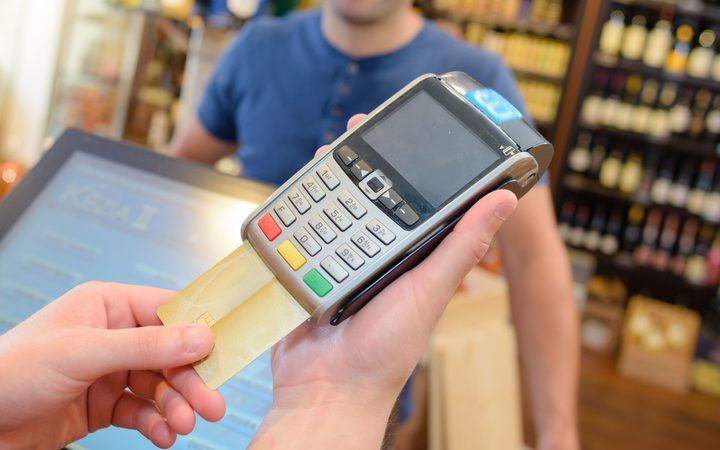 The Labour Inspectorate conducted an investigation into Shalini Limited's employment practices after receiving a complaint in 2017.

The investigation related to seven retail assistants working in Lifeline Dairy, Grafton Liquor Spot in Auckland, and Bottle-O in Parakai.

The inspectorate found employees consistently worked long hours and did not receive their minimum wage and holiday pay entitlements, including not being paid correctly for working on public holidays.

The Employment Relations Authority ordered Shalini to pay $100,000 in penalties and $96,500 in minimum wage and holiday pay arrears to seven migrant workers.

Labour Inspectorate national manager Stuart Lumsden said since 2012, more than 60 investigations into liquor retail businesses had been completed by the Inspectorate, including those trading under large franchise brands.

It's currently investigating 12 liquor stores trading under the Bottle-O franchise.

"We are deeply concerned about the trend of local liquor shops breaching employment standards, seemingly with no regard for the law," he said.

"Many are part of recognised brands which appear to have no effective measures in place to provide assurance that legal requirements are being met."

In addition, retailing liquor was a closely licensed activity.

"How anybody can meet the necessary character requirements to hold a liquor licence while at the same time exploiting their workers is a question licensing authorities might want to consider," Mr Lumsden said.

He said people were vulnerable because of visa issues.

"We do find the young people, who tend to be vulnerable ... it's just a simple case of when you are vulnerable, it's very hard to say no to your boss, your employer ... and they're taken advantage of."

An issue he said came up often was when people were "trying to get permanent residence, and this is a way to get there."

"So maybe they'll have a role described as manager, when in fact they're just the person behind the counter selling the alcohol. [But] because they're tied into that visa and hopefully getting permanent residence, they will put up with this for a long period of time before they finally complain."

It's not easy to get the workers to speak up, he said, and it was only when they were out of money or sick of the abuse that they sought help.

The Labour Inspectorate took enforcement action against Shalini in 2016, but the complaint received in 2017 and the subsequent investigation showed the business continued to breach the minimum employment standards.

However, fines and penalties for exploitative employers are not big enough to act as a deterrent.

"Unfortunately, the fines and penalties are not a deterrent. We all know that the root cause of this exploitation where the workers' visa is attached to the employer. We've been - for a number of years - calling for the visas to be detached."

She said most of the cases she's seen have been where migrant employers were exploiting migrant workers.

"It's quite shocking, It's clear lack of compassion and empathy.

"Maybe name and shame ... maybe that will work more than monetary fines."