An Auckland landlord has been ordered to pay nearly $180,000 for deliberately not lodging tenancy bonds. 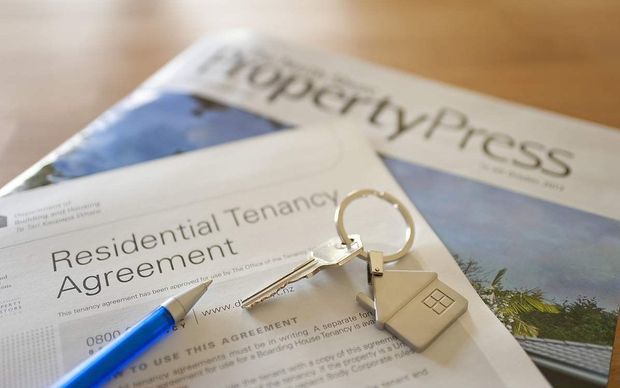 The Tenancy Tribunal found Widhani Iskandar, also known as Debbie, failed to lodge bond money in 81 cases, adding up to $119,625.

It was the largest group of applications investigated by the Ministry of Business, Innovation and Employment.

The ministry said lodging tenants' bond money was a fundamental responsibility for landlords.

"Trust is a key component in the relationship between a landlord and a tenant, and for a landlord to breach that trust on a scale such as this is unacceptable," it said.

The tribunal also ordered Ms Iskandar to pay about $47,600 for committing unlawful acts under the Residential Tenancies Act and about $10,500 for tribunal and application costs.

In 2016, the Salvation Army had said it believed up to 150 people who have been living in Ms Iskandar's properties faced homelessness.

She was charging her tenants hundreds of dollars a week to live in garages and cram into single bedrooms.

Back then, social agencies and some former tenants seemed to agree that she was running a scam and ripping vulnerable people off.