Megaupload's claims it could not always delete illegal files were just an excuse to avoid properly complying with requests form copyright owners, the US says. 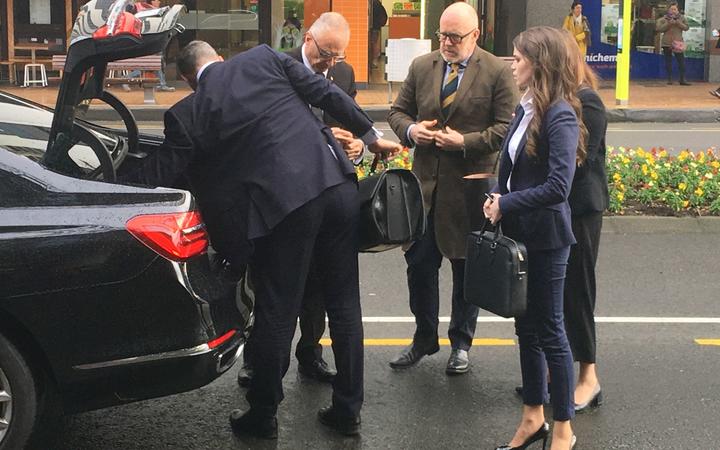 The Supreme Court is hearing the appeal of Megaupload founder Kim Dotcom and his three co-accused - Bram van der Kolk, Mathias Ortmann and Finn Batato - against extradition to the United States.

The US Department of Justice wants to extradite the men to face trial over criminal charges related to Megaupload, which the FBI says was committing copyright infringment on a mass scale by hosting infringing music, movie and software files.

The men contend that Megaupload was only ever designed as an online file storage locker and did not encourage or intend for its users to upload or share infringing files.

Crown lawyer Fergus Sinclair, on behalf of the US, told the court that Megaupload never properly dealt with requests from copyright owners to remove infringing files from the website.

A "de-duplication" process meant that if multiple identical files were uploaded, Megaupload's servers only saved one copy, with all URLs pointing to the same file.

Instead of deleting the file itself, Megaupload would instead delete the URL the copyright owner had identified, but retain the other URLs.

Megaupload's lawyers have argued that the website could not delete the underlying file or other URLs, because some of the links could be lawful.

Mr Sinclair said Megaupload's behaviour in some cases showed this was merely an excuse to not have to delete popular infringing content.

"There are 13 examples where a user's access remained, even though they were the only one to have uploaded the file.

"The user has repeatedly uploaded the same [infringing] file and so multiplied the links to that file, but there's no other user in the picture."

Users who repeatedly infringed copyright were allowed to keep using Megaupload, despite having breached the website's terms and conditions, Mr Sinclair said.

"[One user] was the subject of 1500 take-down notices - he was never terminated."

Part of the appeal this week has turned on the question of whether Megaupload's hosting of files was equivalent to possessing them.

To succeed with extradition the Crown, on behalf of the US, has to show the men have a criminal case to answer.

One of the few criminal offences in the Copyright Act is possessing an illegal copy of something with a plan to further breach copyright, such as by sharing it.

The men's lawyers have argued that the mere act of hosting users' files did not amount to possession and so there was no criminal offence.

However, Crown lawyer Fergus Sinclair told the court today that Megaupload was able to control its users' files and delete them if necessary.

"Having the power to remove this infringing material placed them in possession of it." 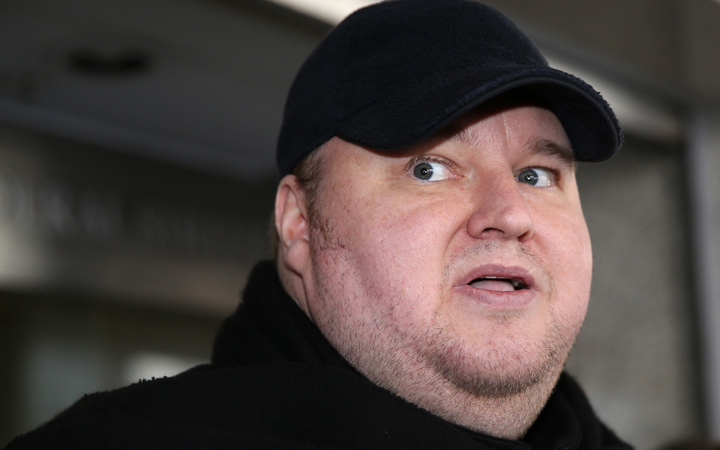 Mr Dotcom's lawyer Ron Mansfield has argued this week that access was necessary to be able to access 'safe harbour' provisions in the Copyright Act. Those provisions protect internet service providers from prosecution for their users' actions, provided they delete or remove access to the infringing material as soon as possible.

Megaupload had no more control than that, Mr Mansfield said. If it did not have that ability, it would be unable to claim the safe harbour.

However, Mr Sinclair said storage equated to possession - otherwise the safe harbour for internet service providers who stored their users' files would not need to exist.

"To make the safe harbour provision make sense you have to make storage [equivalent] to possession," he said.

The Crown has also argued today that the Megaupload men could not fall back on the safe harbour provisions to prevent extradition anyway.

It was a defence they could use if they faced trial, not a reason to block extradition, Mr Sinclair said.

The hearing, in front of a full panel of the five Supreme Court justices, is expected to continue until Monday.