Two hundred survivors and relatives of victims of March's massacres at two mosques in Christchurch are undertaking the Hajj pilgrimage in Saudi Arabia to "pray for the martyrs". 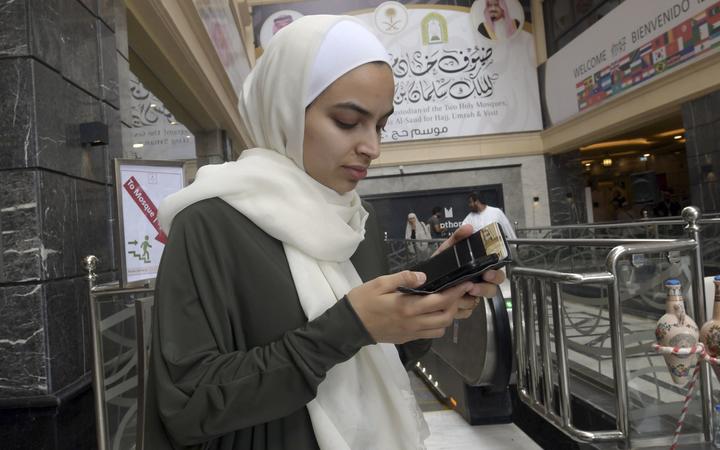 Farah Talal at a hotel in Mecca before the start of the Hajj pilgrimage. Photo: AFP

"I want the world to know who Atta Elayyan was," said 27-year-old Farah Talal, during her visit to Islam's holiest city.

Her husband, Atta, was among 51 people killed when a white supremacist attacked worshippers during Friday prayers on 15 March.

"He was a wonderful person, generous, I want to pay tribute to him," said Ms Talal, who, along with 200 others affected by the massacre, was invited to the Hajj by Saudi's King Salman Bin Abdulaziz.

Authorities have said they hope to "ease their suffering" as part of "the kingdom's efforts in response to terrorism". 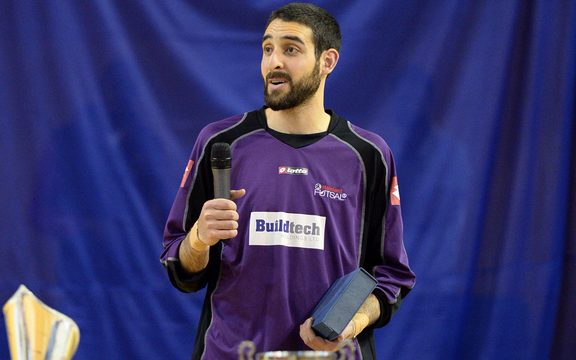 The survivors and relatives of victims were given a heroes' welcome as they arrived on 2 August.

The Hajj, the high point of the Islamic calendar, began on Friday. Drawing in more than 2 million Muslims from around the world, it will last five days.

Atta Elayyan, of Palestinian-origin, ran an app development company and played goalkeeper for New Zealand's national futsal side. He left behind a two-year-old daughter.

"He gave us the strength to carry on every day. He is a martyr, just like all the other victims of the carnage," said Ms Talal of her husband in a vast hotel complex reserved for guests of the Saudi royal family.

'Doing Hajj for my father'

"It will be very hard without him, but I'm thankful to be in Makkah today. I'm doing Hajj for my father, to pray for him." 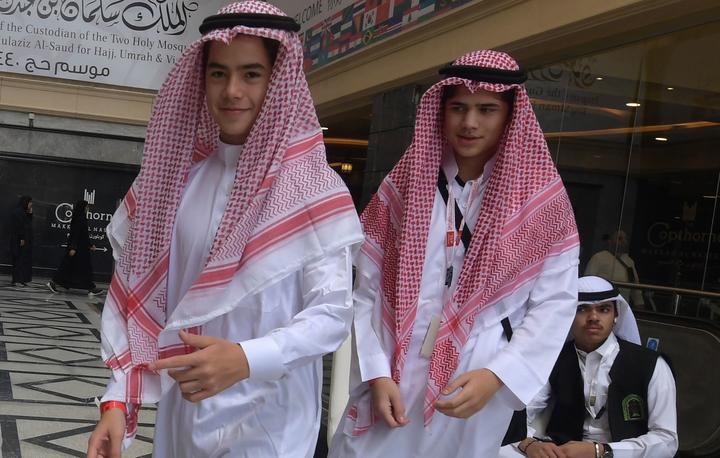 Amir Mohamed Khan, right, 14, and Chouaib Milne, 16, are pictured at a hotel in Mecca before they started the Hajj pilgrimage. Photo: AFP

'Pray for my brother'

His friend Chouaib Milne, 16, lost his brother Sayyad Milne - two years his junior - when he was killed while praying in the Al Noor Mosque, one of the two places of worship targeted.

"I was supposed to be at Friday prayers with my brother, but I was on a school trip," he said.

"When I'm at the Kaaba," [the cubic structure in the Grand Mosque that is Islam's holiest site and towards which all Muslims pray] "I will pray for my brother and do Hajj for my brother," he said.

Afghan Taj Mohammad Kamran, 47, recounted how the attacker "shot me in my leg (and) after (that) shot one of my friends - he was lost."

Mr Kamran, his head wrapped in a turban, was shot three times in total and now walks with crutches.

"Before I had too much depression. Now I come here, I relax - all Muslims want hajj."