The founder of Masjid-Al Noor in Christchurch says he feels honoured to accompany victims of the mosque shootings to the Hajj pilgrimage. 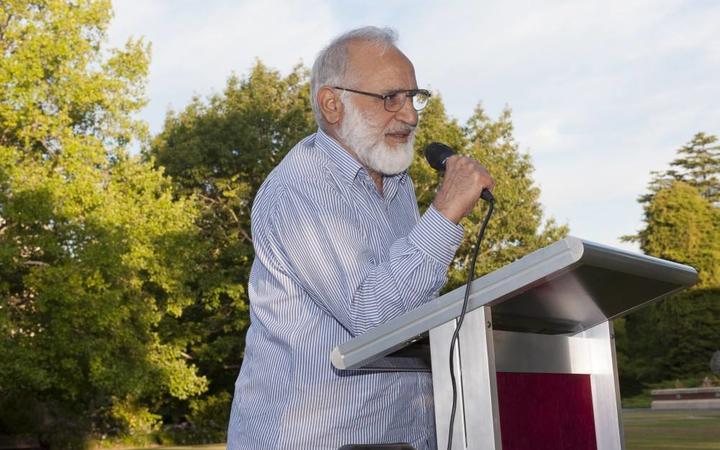 Hanif Quazi is travelling to Mecca with 200 Muslims affected by the 15 March terror attack, after being invited by the Saudi Arabian King Salman bin Abdulaziz Al Saud.

Speaking before his departure to Saudi Arabia on Saturday with his wife Razia, Dr Quazi said the invitation was welcome.

Dr Quazi said Hajj was one of the five pillars of Islam.

He said he is looking forward to worshipping together with millions of Muslims from across the world.

"For myself and my wife together, to be invited by his majesty, the King of Saudi Arabia to perform Hajj, is exhilarating. It brings us a lot of comfort, solace and spiritual uplift," Dr Quazi said.

"To be able to build a mosque on Deans Avenue on the edge of Hagley Park, for the small number of Muslim people in Christchurch it was quite a challenge."