The man who built the Al Noor Mosque will return to pray today, even though he says it's now been smeared with blood. 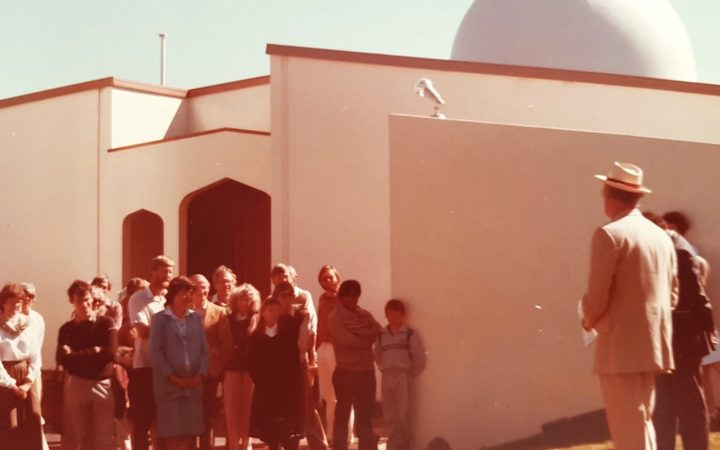 Hanif Quazi was there when the mosque opened its doors for the first time in 1985.

But a week ago today, fond memories of the mosque were tarnished by heartbreak.

"This reminds me, the Riccarton Borough Council asked us to seek permission from the neighbourhood, and I went ... to a house right behind this mosque," he said.

"I asked the lady, we would be building a mosque and sought her permission, she said, 'Oh! I'm looking forward to the day when my house will be brightened by a minaret and a dome'." 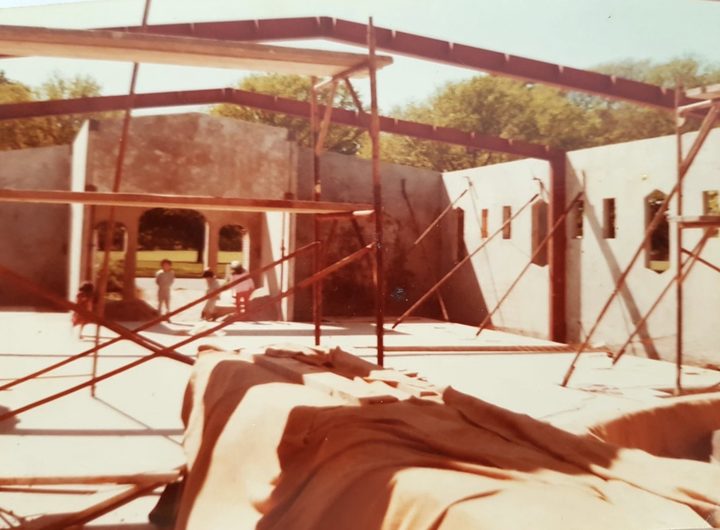 The start of the construction of Al Noor Mosque in the 1980s. Photo: Supplied / Haseeb Quazi

Dr Hanif Quazi and his wife, Razia, moved to Christchurch in 1967, and first made contact with the Muslim community when Dr Quazi was called to Christchurch Hospital to help with a Muslim burial. He led the prayer.

"And when I looked behind me, there were about 30 adult Muslims joining me. From that day, we decided to form a group on our own and established the Muslim Association of Canterbury."

There was no mosque back then - the few Muslim families in town prayed at a small house on Tuam Street.

"Somehow - now when I look back [I think] it was a divine intervention - a small group of Muslim in Christchurch raised sufficient funds and led the foundation of masjid Al Noor in 1984."

Razia Quazi pulled out her phone to show photos of their young family, taken decades ago.

"Every Sunday we would come from Lincoln to see how much has been built." 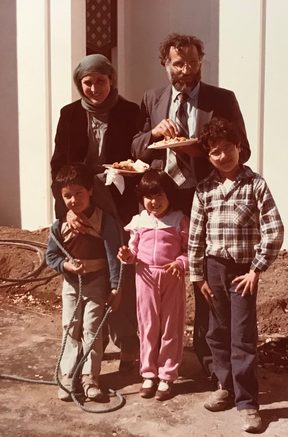 She reflected on the grand opening.

"Three hundred people came and we had to provide the lunch for 300 people ... we ordered KFC; 300 boxes of KFC," she said, smiling.

Hanif Quazi's fondest memory was getting the keys.

It made it into The Press.

"The title was: 'Christchurch Mosque Enhances Understanding of Islam'."

That day - getting the keys to the Al Noor Mosque, built from the aspirations of a few Muslim families - was his fondest.

"It was a very good feeling and that feeling now is submerged in blood unfortunately - and that makes us very sad." 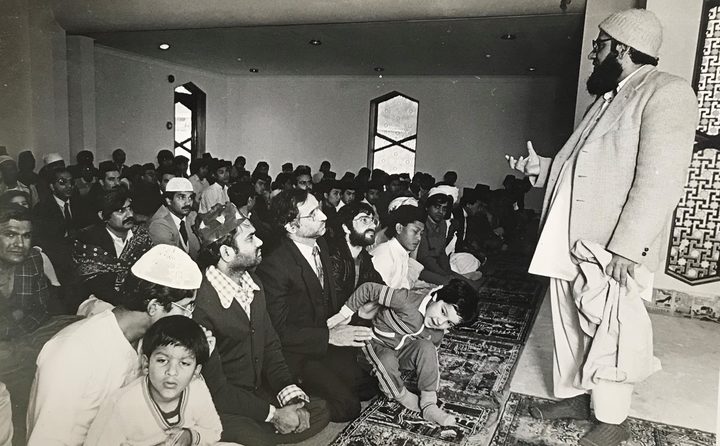 Hanif and Razia Quazi lost friends in the shooting. They have spent the last couple of days attending funerals, and will bury more friends today.

But through all the grief, Hanif Quazi was grateful for how New Zealanders had rushed to support the Muslim community.

He said a message would reach the entire country at 1.30pm today, when a call to prayer will be broadcast. 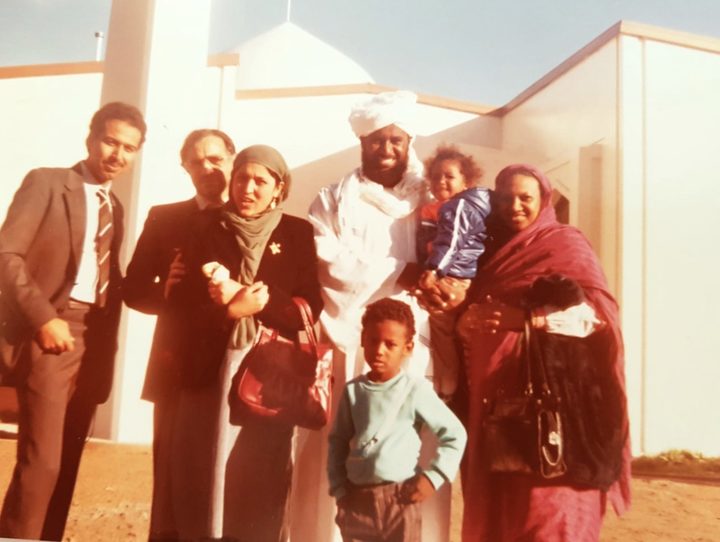 "We are one. We feel secure. We trust the New Zealand society. We trust the leadership. And we hope that it continues. Thank you."

Hanif and Razia Quazi will return to the mosque to pray tomorrow - just as they did when the doors opened for the very first time, in 1985.