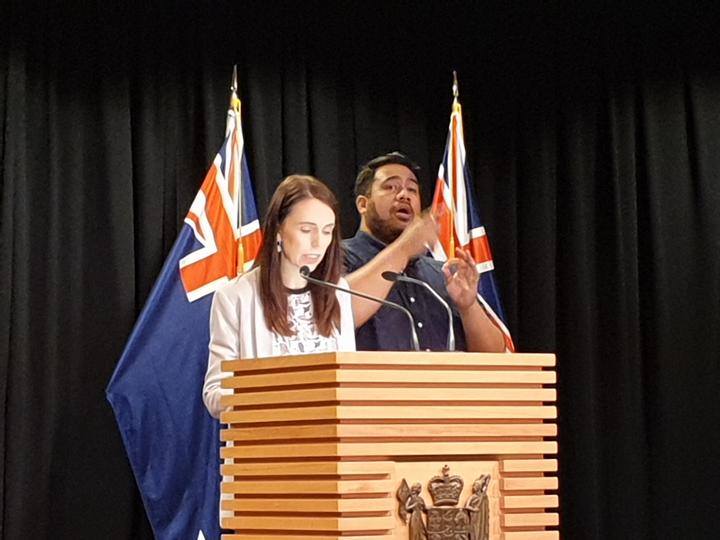 The inquiry asking whether anything could have been done to stop 51 people being killed while praying in Christchurch mosques is underway.

But questions remain as to whether the inquiry is as inclusive, and the process as transparent, as it needs to be, to reassure those at the centre of it: New Zealand Muslims.

RNZ reporter Katie Scotcher covered the attack and is following the inquiry – which she says came as welcome news to a community seeking answers.

“In short, they’re investigating what could or should have been done to prevent the attacks.”

The scope of the inquiry includes the accessibility of semi-automatic weapons, the role of social media, and the accused gunman’s past activities.

“There will be a focus on whether our intelligence community was concentrating its resources appropriately,” Ms Ardern said when she announced the inquiry.

While the process was well-received initially as a sign the government was taking the investigation seriously, some people remain sceptical that it will achieve what it’s setting out to do.

Newsroom.co.nz’s Christchurch reporter, David Williams, has reported on the concerns of Muslims – primarily that they were excluded from the planning of the inquiry.

He says in the early stages the commission was a “black box.”

“Things were happening at pace in terms of the setting of the terms of reference, the appointment of the commissioners, and the work it was going to do.

“A government department confirmed the terms of reference were set without consulting the Muslim community, and it’s a bit of a head scratch to figure out how that could’ve happened.”

Williams says Muslims had raised safety concerns with the government in the years leading up to the shooting and hadn’t been listened to.

“The process has kind of reinforced that lack of trust, which is really unfortunate.”

The commission has since appointed a Muslim Reference Group to address cultural matters during the process, made up of members from the community.

However, concerns about the inquiry aren’t just over inclusion.

Some – including past and previous Human Rights Commissioners and Muslim groups - worry that wide ranging suppression orders, which essentially bring the entire commission behind closed doors, will lead to a lack of transparency in the process.

However, the commission is defending the process so far, and says the suppressions are a matter of national security, and of protecting the court process of the accused.

It’s expected to report back in December – but how much will be made public is still unclear.