There have been increasing calls for the Chinese consulate to retract its statement about an incident between students on the Auckland University campus. 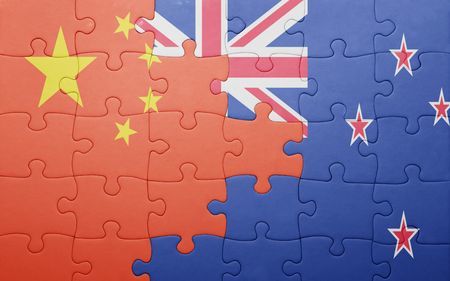 The Concern Group for Hong Kong Extradition Law is accusing the Chinese consulate of making statements saying it will encourage violence against those who have opposing political opinion.

A pro-Hong Kong democracy activist was pushed over by pro-Beijing supporters in a video that has now gone viral online.

Tensions have been rising in Hong Kong after weeks of protests which began as opposition to an extradition bill to China.

The Concern Group for Hong Kong Extradition Law said a recent incident on the Auckland University campus had nothing to do with Hong Kong independence, when the consulate claimed it was.

It said the consulate expressed appreciation for the spontaneous patriotism of the Chinese nationals.

The group claimed that was harmful.

"These comments will only encourage more Chinese nationals to invoke violence on those who have opposing political opinions in the name of 'patriotism' and 'opposing any form of secessionism'," it said. 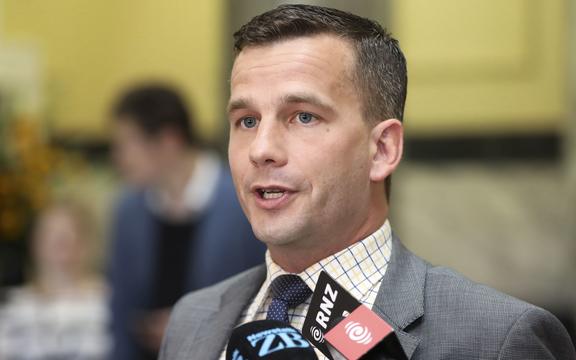 The group is calling for the statement to be retracted. The same is being echoed by ACT Party leader David Seymour.

"They get diplomatic immunity in return for not intefering in New Zealand's internal affairs," he said.