There is a chance the Hector dump could breach in the next few days, the Buller mayor says. 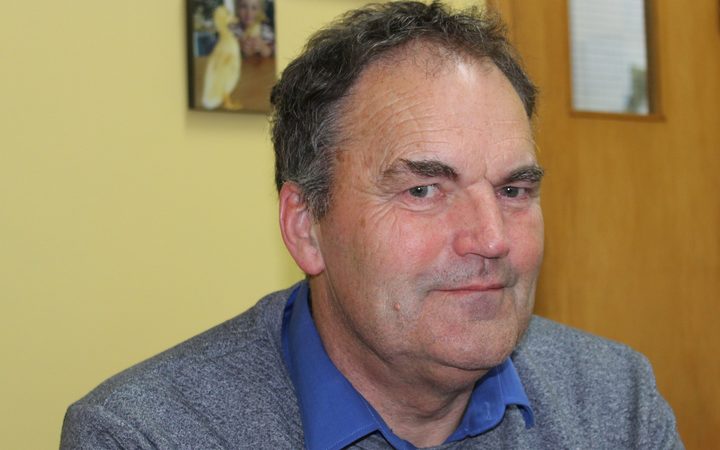 Buller Mayor Garry Howard says there is no way ratepayers should have to pay for a solution to the Hector dump that may breach shortly. Photo: ( RNZ / Philippa Tolley )

The old coal mining dump filled with industrial waste and asbestos has been further eroded over the weekend because of a high tide and strong winds along the West Coast.

Garry Howard said the council has been worried the dump would breach for the past year and recently commissioned an engineer's report which created a solution for containing it.

"It's $660,000 to resolve this issue. The government's well aware of that, it's well-documented, they've had it for some time."

Mr Howard said they applied for the funds through the government's Contaminated Sites Remediation Fund, but were turned down.

"We've got a full engineered solution. We've got an engineer that is losing sleep thinking about this particular issue.

"They [the government] simply said there wasn't enough money and it's not a high enough priority."

He said the government's response to requests for assistance was not good enough.

"Unfortunately the response back last Wednesday was that they'll have a report ready mid-next year. The tide and the weather is not gong to wait for a government report ... we need action now."

Conservation Minister Eugenie Sage would not commit to funding the containment and while she recognised the risk, it was the council's responsibility.

"I recognise the seriousness of the problem and have been speaking to Mayor Howard," she said.

"The Contaminated Sites Remediation Fund has only got a small annual budget of $2.8 million - that hasn't been available but I am aware of the seriousness of the issue."

She said there were a number of landfills in a similar predicament around the country, but a national approach was needed.

"There is work being lead by Minister Shaw on getting a better understanding of what the scale of risk is to infrastructure and other sites from a changing climate and how we adapt to that.

"We can't deal with them one landfill at a time, we need a more comprehensive response.

Mr Howard said Buller ratepayers should not be expected to front up because the dump was a national asset.

"As soon as we spend our ratepayer money I can bet you anything we won't get any reimbursement.

"You might say why don't you just front up with $660,000 from ratepayer money. With a small ratepayer base that's a six percent increase in rates and actually I see no reason at all why it should come from our ratepayers.

"The waste was coming from a state owned enterprise which was earning money for the New Zealand government.

"We've done our part, we've spent considerable ratepayer money at this point, but it's fallen on deaf ears." 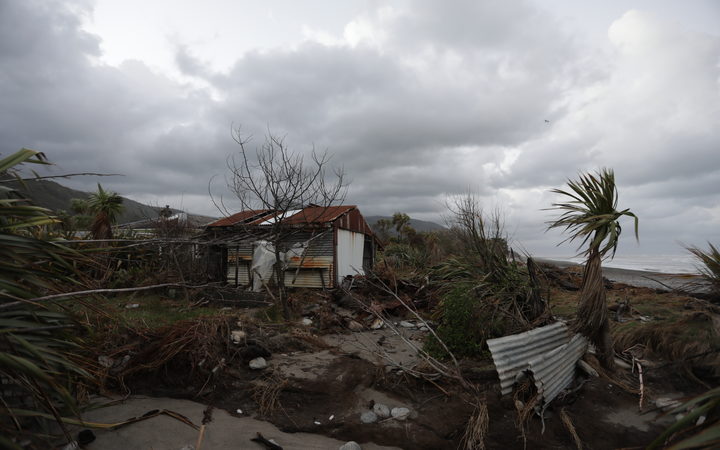 Mr Howard said while the king tide was now going down, the swell was still large and he was very worried about what might happen to the dump over the next few days.

"We're in the 3.2 to 3.4 metre tides which is quite large but the big factor that will make the difference is what wind direction will come through with the fronts over the next few days. The wind makes a huge difference to what's actually going to happen.

"At the moment we're on the outer perimeter which is really compacted and has got a lot of stonework that is quite strong but once it gets into the actual bulk of the dump itself, which does contain a lot of domestic waste as well, that will be a lot looser and a lot easier for the sea just to scour out.

"Once it starts into that, we've got a big problem... at the current rate it's only days before it gets into that looser material."

He said the council hoped to further discuss the issue with government tomorrow.