Residents of Foxton Beach are concerned that rising water and further erosion of the estuary could expose the old rubbish dump. 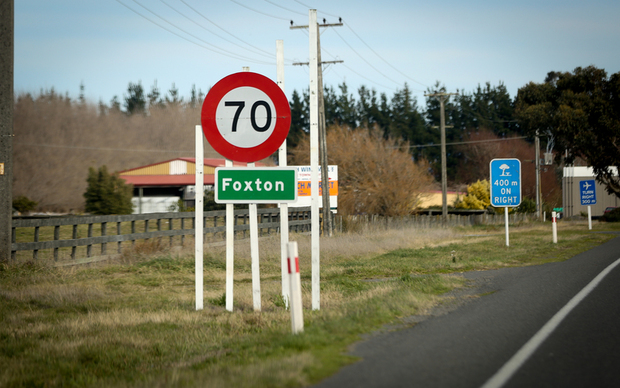 The landfill in Foxton Beach was closed 24 years ago, but is close to the Manawatū Estuary in amongst the sand dunes.

Mr Feyen said one local contractor took him there so he could see how wet it was getting with his own eyes.

"Over the years people will say the water has been this high before with flooding and spring tides, but he said to me I've never seen it like this before.

"The ground is permanently wet up here."

Locals had seen the river change course multiple times and suspected its next change would cut north - the direction of the landfill, Mr Feyen said.

"We are really concerned that the water is only really got that sand bank to go and it's into the dump. We don't want another Fox River do we?"

Rising water levels could not be disputed by anyone, and sand did not take much to be washed away, he said.

However, a Horowhenua District Council spokesperson said the sand dune which protected the dump site from the river was safe for now.

The spokesperson said the sand bank was "stable at present" but it was working to ensure the land stayed that way.

The council was creating plans to educate locals around how to protect the area, such as by driving responsibly when using vehicles on the beach.