Industry buy-in and a smooth transition will be essential if the government's national polytech scheme is to work, ITOs say, but polytechs are largely welcoming the move.

The government confirmed today it was spending $200 million to overhaul vocational education by creating the single biggest tertiary institution in the country - a national polytechnic with more than 130,000 students.

The New Zealand Insitute of Skills and Technology would be created in April by making the existing 16 polytechnics and institutes of technology into subsidiaries of a national institute.

The institute would take over responsibility for on-the-job training, including apprenticeships, from industry training organisations over the next two to three years. The 11 ITOs would be replaced by Workforce Development Councils which would have the power to veto vocational courses that don't meet industry requirements.

Education Minister Chris Hipkins said the changes were needed because too many polytechnics were making deficits, too few people were in training, and vocational education was too complex.

"If you get into the primary industries - agriculture, horticulture - it's pages and pages and pages of qualifications and programmes that are often delivering the same outcome. So by having a national system there might be fewer of them but in terms of their availability that is going to expand rather than contract," he said. 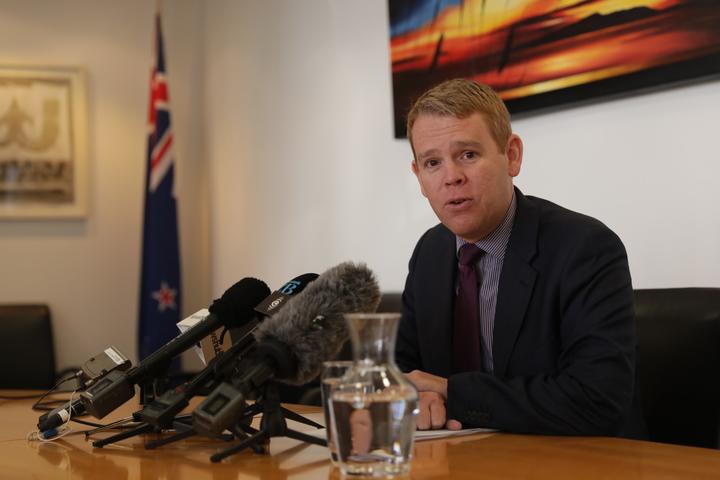 He said the new system would not function unless businesses were closely involved.

"You can configure the vocational system however you want and have as many or as few polytechnics as you want. In the end, people will need to succeed through getting and keeping the right jobs and ... industry are the key to making sure this works," he said.

Building and Construction ITO chief executive Warwick Quinn said it was essential there was a smooth transition to the new system.

"What we don't want to do is disrupt the relationship and the service that employers and apprentices get," he said. 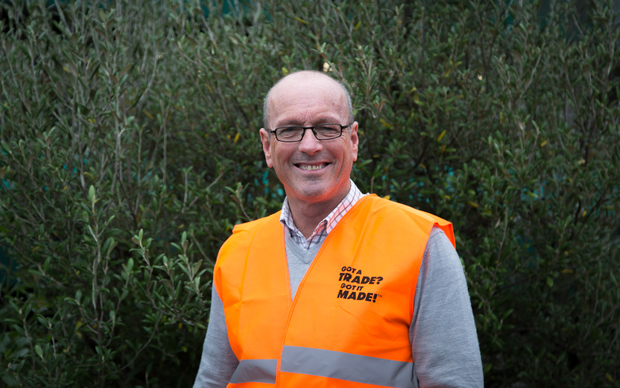 "We cannot afford to spook employers who don't want to take on a trainee because it's all too hard. It must be seamless and straightforward because we need heaps of skills in construction as you know, and that shortfall isn't getting any less."

Speaking to RNZ's Afternoons, Business NZ's chief executive Kirk Hope said not all courses had been fit for purpose from the point of view of employers.

"From an industry perspective and from a learner perspective ... the system had been pretty fragmented.

"There are a lot of learners in the systems but what had been happening is that the system hadn't been working as a whole.

"There's still a lot of water to go under the bridge but if we can get a better functioning pipeline in the system we'll have less need to rely on ... bringing in skills from offshore, should be able to generate better quality candidates from New Zealand."

He said it was not currently easy to carry credits between different institutions and there needed to be more systematic delivery and recognition of on-the-job training.

Polytechs were more positive about the announcement.

One of the largest, Manukau Institute of Technology, said South Auckland students would benefit from the creation of a national polytechnic and a streamlined apprenticeship system.

At one of the smallest - the Western Institute of Technology at Taranaki - chief executive John Snook said he was not worried that small institutes like his would be sidelined.

"I think they get the best of both worlds here. They get some regional intervention to make sure we're aligned with the economic development plan of the region and they also get the support of a central agency that is big enough and has the scale to provide quality programmes and learning material that we all need."

Nelson Marlborough Institute of Technology said it was mostly supportive of the changes and Ara Institute of Canterbury said the announcement held "a number of positives".

NMIT council chair Daryl Wehner said the changes would allow it to keep its local identity through the Regional Skills Leadership Groups.

He said the institute contributed to consultation over the merger, and felt its views had been largely heard.

Though the government's documents said local campus would have sufficient discretion to make decisions on local issues, Ms Simmonds said the institute was determined to guarantee a high degree of autonomy. 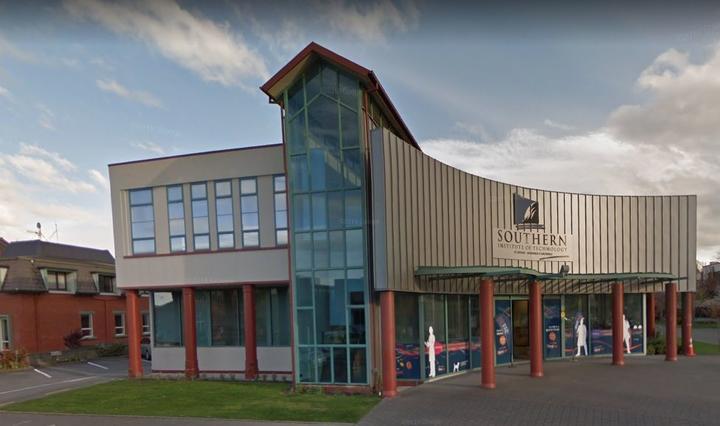 "There's a legislative process to go through, so that's going to start at the end of this month and that's when we would hope that New Zealand First and the Greens who have said that they support some autonomy in the regions will step up and ensure that's enshrined in the legislation," she said.

Ms Simmonds said she wanted to ensure that Southland businesses maintained their close relationship with the institute, including input into the courses that it ran.

Carla Forbes of the group Stand up for SIT told Checkpoint there were widespread fears the merger would kill off the successes of the Southland region.

She said Southland Insitute of Technology was one of the key economic drivers to Southland, so a merger would have negative downstream effects on businesses and the community.

"Pulling that into one giant sort of organisation is going to take away from I guess that unique success model we have, and take such a lot away from our community here but more than financailly - through the diversity of all those students coming here.

"It's really just going to shrink the benefit that it offers to our fringe."