A plan to divvy up the final costs and responsibilities of Christchurch's rebuild will be made public this afternoon. 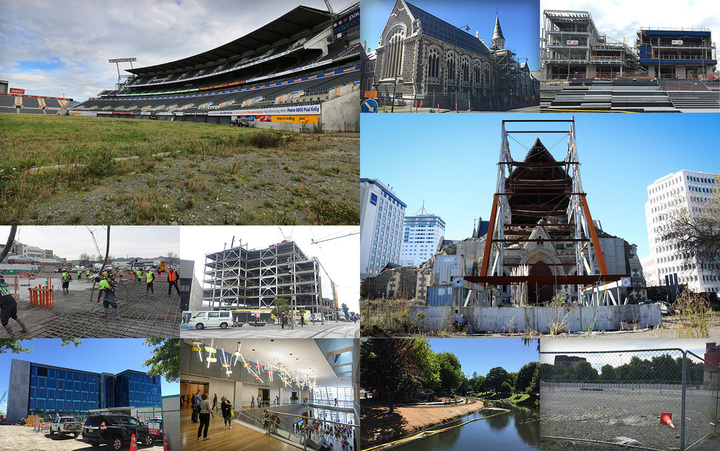 Christchurch City Council's general manager of strategy and transformation, Dr Brendan Anstiss, was on the negotiating team for the council and says the time had come to wrap up the "loose ends" and restore a normal relationship between the government and council.

He says the Global Settlement Agreement comes after six months of negotiations on matters such as who has future responsibility for anchor projects like the Bus Interchange and Convention Centre.

"We need to figure out the best way of achieving the ownership of particular civic assets."

Decisions have also been made around leadership structure in Christchurch - which since the earthquakes has incorporated a "higher level of central government involvement," Anstiss says.

Property Developer Richard Peebles hopes the plan will still include a significant level of input from the government.

"I think there still needs to be a little bit more investment in the CBD to make sure that the advances we've made are locked in, and the CBD improved... the council doesn't have any money, and the CBD still needs these anchor projects finished - like the Convention Centre, Metro Sports [facility] and Multi-Use Arena."

He says he would also like to see the government setting aside money for an "event budget", a new hospital car park and more residences in the central city, before stepping away from the rebuild.

"Things in the central city are improving, things are getting better, but winter is always hard... and we need some help," Mr Peebles says.

But Dr Anstiss says the Global Settlement Agreement doesn't mean the government is "getting out of town."

"Far from it, in fact - there's a normal relationship between councils and the government and all cities, and this starts to bring us back there".

"This simply reaffirms the direction of travel, to increase local leadership," he says.

The public will have a chance to have their say on the draft Global Settlement Agreement during a special council meeting on Tuesday, 8 August, before the final goes to council for sign-off on Thursday.

From there it will go to Cabinet for final approval.