The mayor of Tasman says climate change declarations were largely symbolic, which was why his council would not be making one. 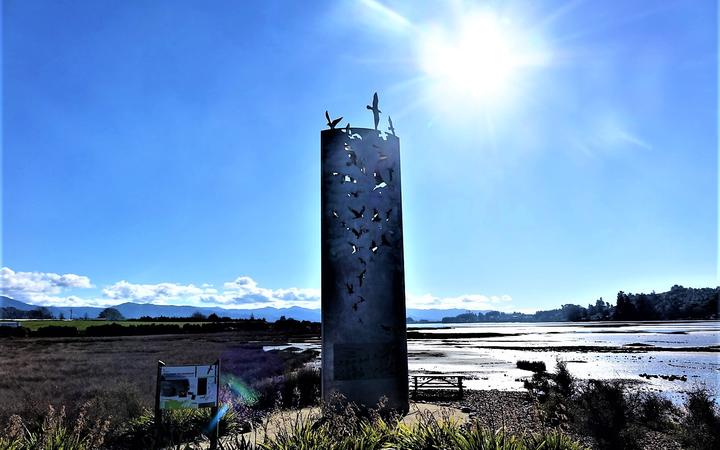 Richard Kempthorne said the council would rather take action against evidence of climate change that was being noticed now.

Tasman's neighbour, Nelson City, recently became one of the first councils to make the declaration.

Tasman has instead started a conversation with coastal residents about what might lie ahead and how sea-level rise might be managed, if at all.

Mr Kempthorne was asking people to stay calm if they received a letter indicating their property may be at risk from sea level rise and storm tides. 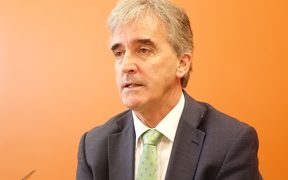 He said seeking public feedback was a practical response to events before them.

"Some people think council should be declaring an emergency but we're not so keen on that because it's symbolic. It doesn't actually deal with the issues.

"What we're wanting to do is put an action plan together to deal with the issues."

Mr Kempthorne said it was not only an issue for residents and owners of property - the council also had an obligation to protect publicly-owned property and infrastructure, such as roads and coastal reserves.

"We will have to be looking at what the impacts might be. Looking at Cyclone Fehi - that was an extreme weather event and we have to put that in context. 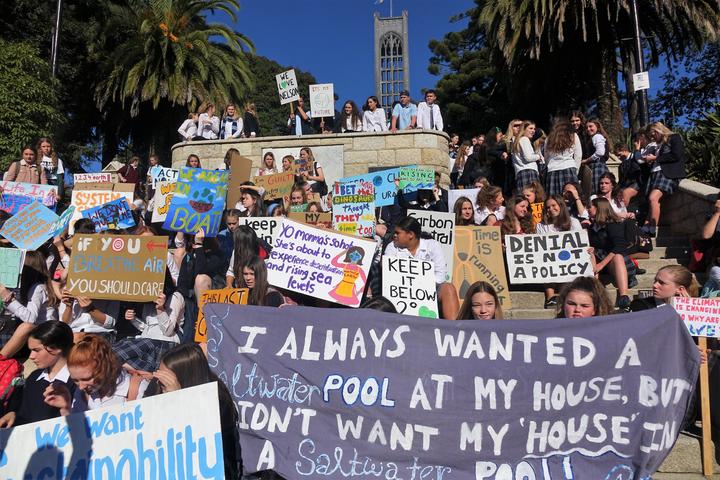 "We will have extreme weather events from time-to-time, but with roads, maybe we have to look at whether rock protection is required."

Mr Kempthorne said it would be a matter of thinking through each stage, using the information at hand.

He said the potential impact on some local roads right near the sea was "already waving its hand", and the implications for Tasman could be "significant".

"There's plenty of time to be looking at the right thing to do, but the thing I want council to do is give serious consideration to what the real issues are."

A series of district-wide community drop-in meetings is scheduled to start in Richmond on Thursday, 1 August. It would end with a drop-in meeting in Takaka on 8 August. The council said staff would be on hand to answer questions.

The events were supported by New Zealand coastal scientist Dr Rob Bell (NIWA), co-author of the Ministry for the Environment's Coastal Hazards and Change Guidance (2017).