Those backing a new skate park in the Christchurch suburb of Sumner are confident noise will not be an issue. 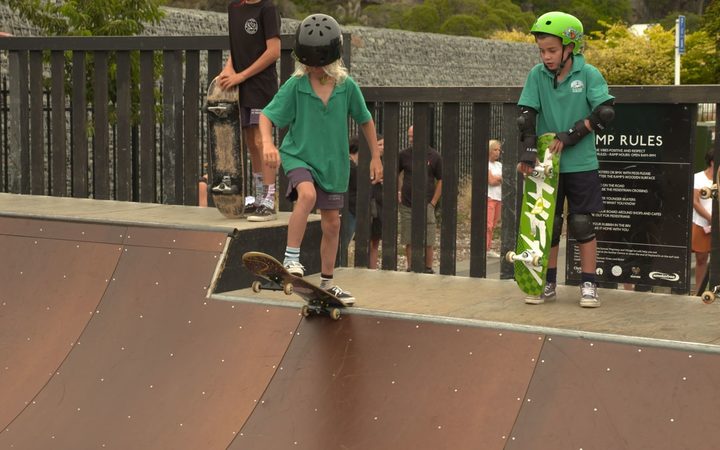 Christchurch Rebuild Minister Megan Woods announced this morning that previously red zoned-land would be made available to the Christchurch City Council for the building of a permanent skate park and green space.

The land was previously home to one of the first pubs in the area which was bought by the government after nearby cliffs collapsed during the 2011 earthquakes.

Previous attempts to get a skate park off the ground had been opposed by residents, but Dr Woods said this version would be designed to reduce the impact of the noise.

"This agreement will give crown and the council, and will give the community board, access to several red zone sites next to the new skate park to recreate that green [space] that will also create an acoustic buffer between the skaters and the nearest residents."

The council has budgeted money to build the skate park in its 2021 budget.