Prince Charles has announced he will undertake a tour of New Zealand later this year. 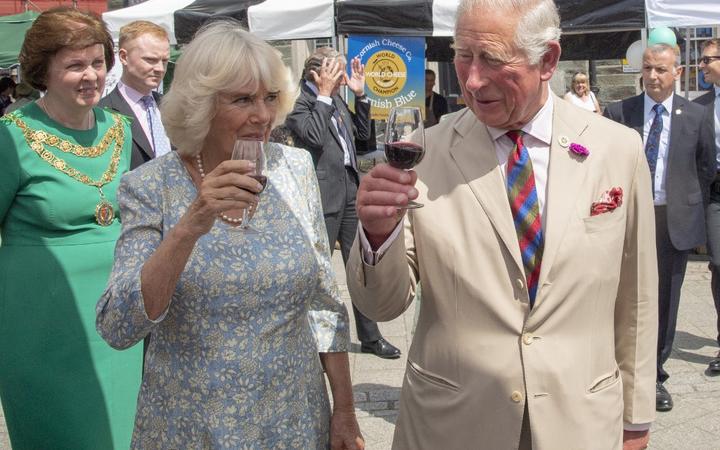 The Prince of Wales and Duchess of Cornwall's tour is expected to happen in November, and more details about the tour will be released closer to the time.

"The Prince of Wales has been a strong advocate for the environment, conservation and sustainability for many years.

"This visit will provide opportunities for him to engage with New Zealanders on those subjects, and to learn more about the ways in which New Zealand is preparing for the future.

"I'm sure New Zealanders will be pleased to have the opportunity to deepen their connection.

"I expect that the couple will … meet a variety of people, contributing in different and exciting ways to the wellbeing of our communities."