A 22-strong Defence Force team has been named to compete in next year's Invictus Games. 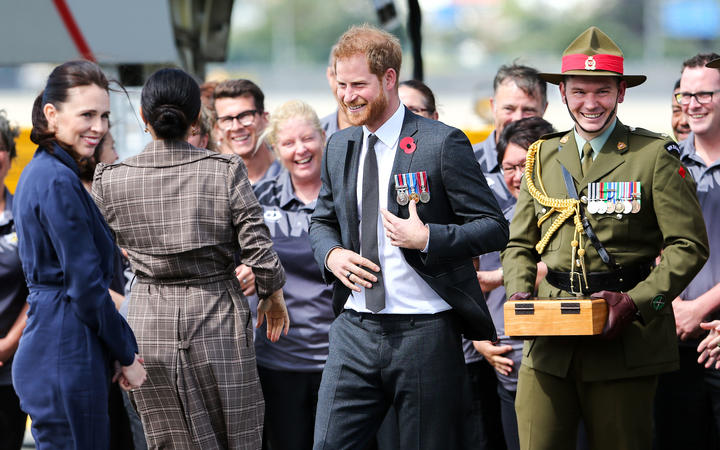 The event involves 19 countries and includes former and current personnel who are wounded, injured or sick.

Nine women and 13 men will represent New Zealand at the event in the Netherlands in May.

Head of Mission, Deputy Chief of Army Brigadier Evan Williams, said it was a life-changing event.

"Invictus delivers on so many levels, and our people are the better for it, through the opportunity to participate and achieve in front of their teammates, friends and families," he said.

Brigadier Williams attended the first Invictus Games in London in 2014.

"What has impressed me over the past five years is the development that the concept has undergone, without losing sight of the original vision," he said.

Prince Harry, Duke of Sussex, created the event and has been involved ever since.