A prominent advocate for the homeless is standing for the Whangārei District Council in the September elections. 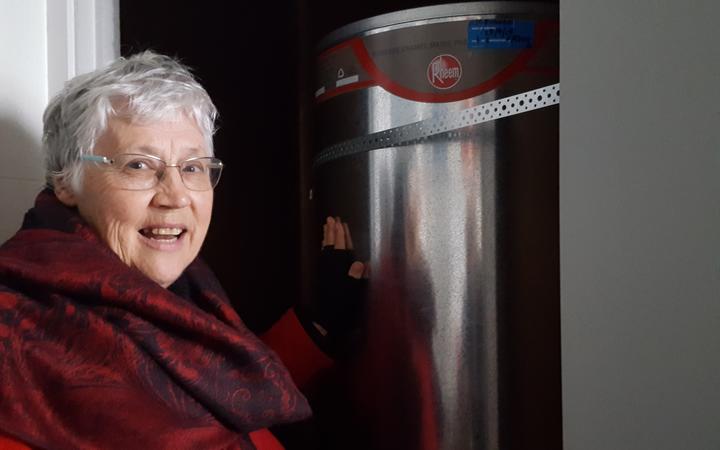 Carol Peters, who founded the city's Open Arms day centre for the homeless last year, is hoping to win a seat in the Okara ward, to push for more council involvement in housing.

"That is part of the dialogue with the council."

Dr Peters said Open Arms was dealing with about 90 homeless clients in its first winter, but she knew of many more people sleeping in cars and families doubling up in rental homes.

She said adding central city housing could also help revitalise the city centre, and bring tenants back to some of those empty shops.