MetService is warning that heavy rain could hit Otago, Canterbury and Dunedin tonight. 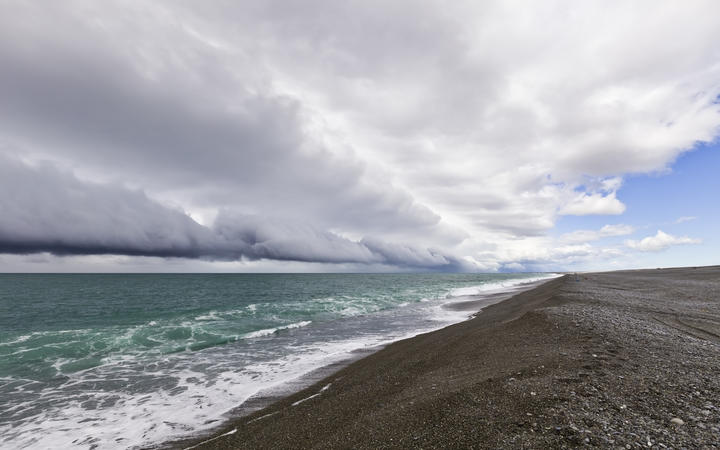 A heavy rain warning is in place for North Otago and heavy rain watches are in force for Canterbury (pictured) and Dunedin. Photo: Colin and Linda McKie/ 123rf

A heavy rain watch for North Otago has been upgraded to a warning.

Downpours between 9pm tonight and 9am tomorrow could cause streams and rivers to rise rapidly in Orange. Surface flooding and slips could occur and driving conditions might be dangerous.

Up to 60mm of rain is expected to fall during this time, with peak intensities of 5mm to 10mm an hour.

The latest update of the Heavy Rain Watches and Warnings includes North Otago being upgraded to an Orange Warning, and Dunedin has been added to the Watch. Head over to https://t.co/qHyE5zhh6X for full details and the latest updates. ^CRN pic.twitter.com/e3NlV1BDdE

Heavy rain watches are also in place for inland Canterbury and Dunedin.

An update on the weather warnings will be issued by 9pm tonight.