Instagram has faced a mixed reaction to its decision to remove the number of likes on each post. 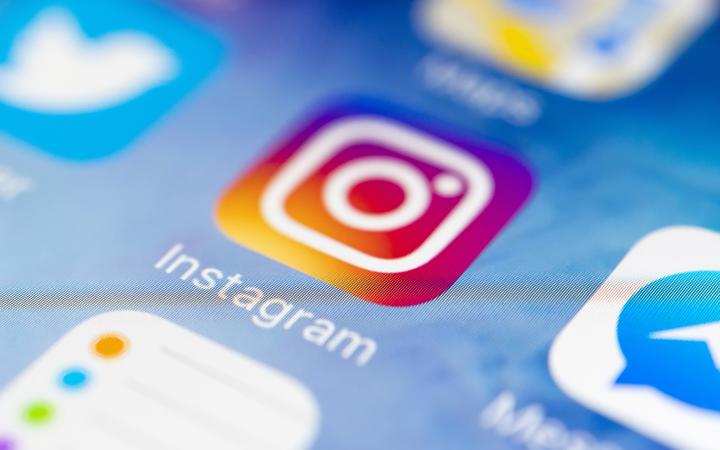 The change, which has come into effect in New Zealand and five other countries, was first trialled in Canada in April.

Instagram users will still be able to see likes on their own posts but not on others.

The social media company says the move is designed to promote digital wellbeing, getting users to "focus on the photos ... not how many likes they get".

Instagram head Adam Mosseri said they wanted "people to worry a little bit less about how many likes they're getting on Instagram and spend a bit more time connecting with the people that they care about".

But they have been accused of neglecting other issues facing tech giants.

When Wellington Instagrammer and blogger Lucy Revill found out about the change, her first instinct was to find out what her 12,000 followers thought about it.

She found that they were almost unanimously happy about it.

"The overwhelming response I got from people is that they're really happy about the change," she said. 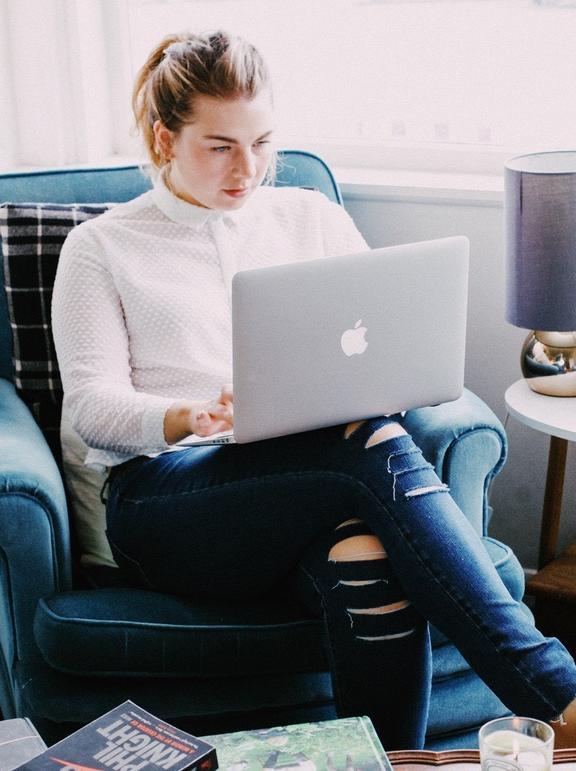 She has also encouraged by the fact that less worrying about likes might mean more young women will speak up.

"If we're so caught up in our own mental health struggles around it, that's actually suppressing our voices.

"I would love to see more young women getting a start as a writer and building a reputation as a writer, like I hope I have, because it is the most democratic medium we have."

Lauren Rosewarne is a senior lecturer of political science at the University of Melbourne and author of Intimacy on the Internet: Media Representations of Online Connections.

According to Dr Rosewarne, this is about reducing the addictiveness that comes when people feel elated about the number of likes they have which can lead to more uncertainty around self-esteem, especially for young people.

"The more positive reinforcement they feel they're getting from their posts being liked, the better they feel about themselves.

"That's not something you can put into the bank and dip into two weeks later when you feel like rubbish. But like anything that feels good, you want more of it.

"Therefore, that group benefits [from this change]. Yes, they lose that rush and that high, but they also don't have the lows that comes when they post something that doesn't have a favourable response."

But Dr Rosewarne is more concerned that this modification does not address bigger problems facing social media giants.

With governments working together with social media giants, as has been the intention since the Christchurch Call, it was hoped that they would start to make changes when dealing with such big issues.

"Platforms have got far larger and far more influential than they were ever thought to be," Dr Rosewarne said.

"That nature of the platform being so large makes regulation really really hard."

Some of the reaction to the news was around how it would affect influencers, some of whom make a living off sponsored content.

Would taking away the number of likes for each post deter brands looking to get their products advertised on social media?

Probably not, said Julian Thompson, head of strategy at MOSH, an Auckland-based social media marketing agency. In his opinion, companies should not be using likes as a metric.

"We have never really put a lot of emphasis on what we call "vanity metrics", like likes."

For Ms Revill, companies simply need to look at which people on social media fit the brief.

"The most important thing they should be looking at is whether that person is actually connecting with the audience that they want to connect to, and whether they are in fact telling a story that's believable."