By Lydia Batham, First Up Producer 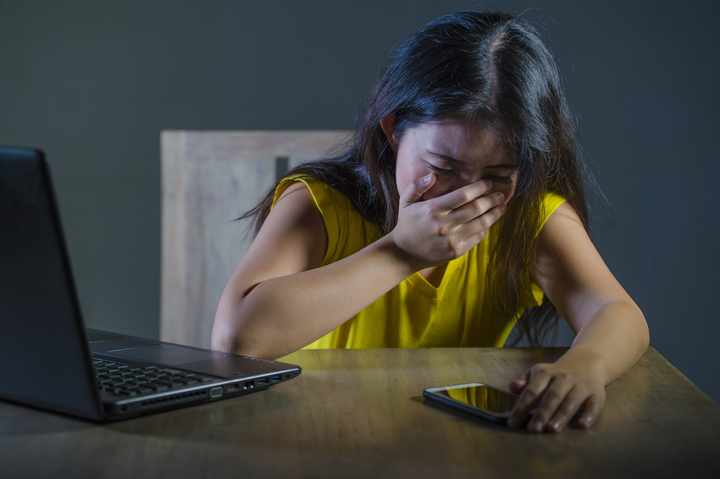 In a blog post, head of Instagram Adam Mosseri announced it is rolling out two features to tackle cyber bullying by restricting interaction with bullies.

Social media platforms have predominantly monitored posted content and allowed users to block or report people, but none have used technology to stop potentially offensive and hurtful posts before they're shared.

The BBC reports that Instagram said it was using artificial intelligence to recognise when text resembles the kind of posts that are most often reported as inappropriate by users.

In one example, a person types "you are so ugly and stupid", only to be interrupted with a notice saying: "Are you sure you want to post this? Learn more".

If the user taps "learn more", a notice informs: "We are asking people to rethink comments that seem similar to others that have been reported."

Tech Commentator Paul Brislen said that testing of the feature had been effective.

"It has given people time to stop and reflect on what they're posting, and some people do actually edit what they were going to say, which is a very good outcome."

While this feature is about making the bully think twice, Instagram is also testing a new function called restrict.

The platform has identified that young people are reluctant to block or report their online bullies for fears it will escalate - and because it means they can't keep track of their bullies' behaviour.

If someone restricts a person, they won't be notified, and will still be able to see and comment on the posts of the person who's restricted them, but others won't be able read those comments.

Mr Brislen said the tool would be important to the mental wellbeing of users who suffered from such harmful content.

"Reading this kind of negative and sometimes quite demoralising content, hour after hour, day after day, can absolutely be detrimental to your mental wellbeing so being able to restrict them, to mute them and not tip them off that you've done that, I think that's a really important tool." 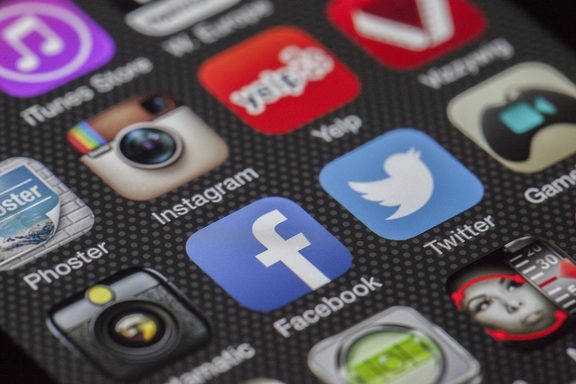 Social media companies have been under pressure to reform and regulate their platforms to be better at detecting abusive comments and preventing potential harm. Photo: pexels

Paula Mills, whose daughter took her own life in June last year after a campaign of bullying online, said the moves by Instagram were a step in the right direction.

"It's tough, everyday is tough. I just don't want to see other people to go through what we have. So as a bereaved mother, I'm happy that these social media sites are doing something. I mean it's a small step, but it's a step in the right direction," she said.

"There's some people that will just continue on regardless, but with a lot of people it may give them that time to just stop and reflect and go 'hang on a minute, maybe I shouldn't write this'."

She said her daughter had to be moved to a different school after developing anxiety and depression from abuse at school, but that didn't stop the bullies.

"She was doing really well [at the new school]. However, the bullies from the last school started to cyberbully her, and it was relentless," Ms Mills said.

"She eventually blocked them ... sadly they managed to get through to her on an anonymous Instagram account where they would basically call her names and be quite abusive and nasty, and that was relentless right up until two weeks before we lost her."

Netsafe's chief executive Martin Cocker said about one in 10 New Zealanders say each year they receive a harmful digital communication, with the rate double that for youth.

Mr Cocker said he welcomed the moves by Instagram but warned the new tools could also be misused.

"In theory, this is a great move because it allows you to remove a bullier, harrasser, from your feed without them becoming aware that you've done it and therefore becoming more angry and ramping up their attack on you," he said.

"It'll be interesting to see how it plays out in practice, and whether people use it as a tool to bully people by blocking legitimate commentators from conversations.