After losing their cash machine in a brazen theft early last month, Murupara locals are to get a new ATM. 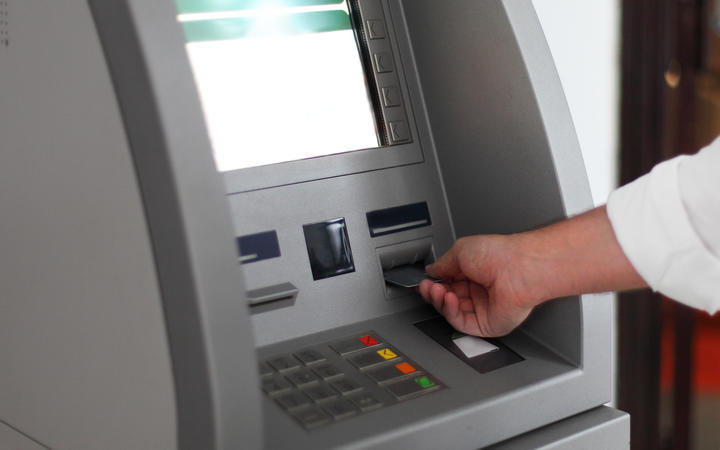 Murupara in the Bay of Plenty has been without a cash machine for more than a month. Photo: 123rf

Westpac has confirmed it will reinstall an ATM in the small town.

A stolen log loader was used to rip the machine from the front wall of the Credit Union building, and load it onto a trailer on June 3.

It was found the same day, 8km away, after apparently falling from the trailer.

The new ATM will be in the NZ Credit Union building.

Westpac New Zealand acting general manager of consumer banking and wealth Gina Dellabarca said the loss of the ATM was deeply felt by the community.