A man has been arrested in connection with the theft of an ATM in the isolated Bay of Plenty town of Murupara earlier this month. 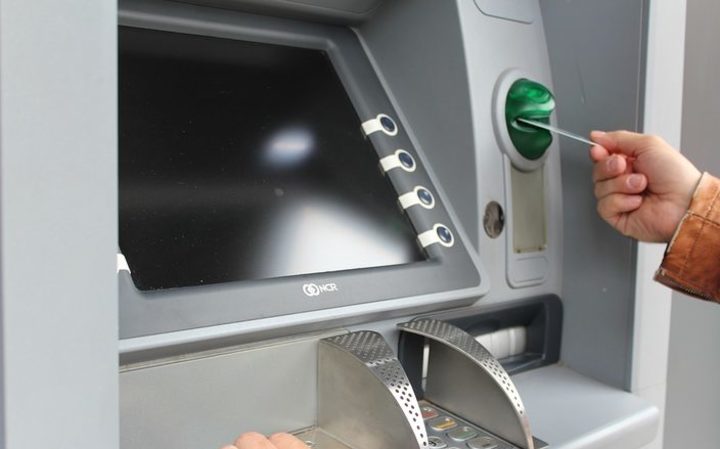 The burglary left Murupara locals cash-strapped with no other ATMs in the small town.

A stolen log loader was used to rip the machine from the front wall of the Credit Union building, and load it onto a trailer.

The machine was found intact later that day, 8km away, apparently having fallen from the trailer.

Police said a 27-year-old Kawerau man had been arrested and charged with criminal damage, receiving stolen property and four counts of burglary.

He is in custody and will appear in the Whakatāne District Court on 10 July.