A report shows changes to the way bus services are contracted has driven down driver wages and conditions in Auckland and Wellington. 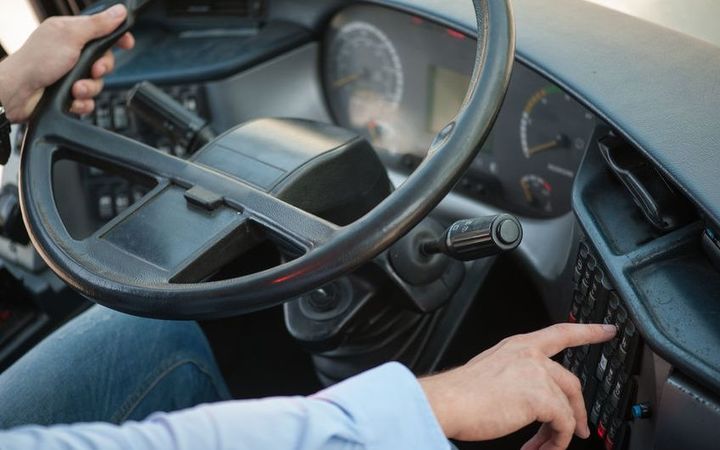 Consultancy firm Allen and Clarke was commissioned by the government to find out how the Public Transport Operating Model was affecting bus driver wages and conditions when they had to change companies.

Allen and Clarke's report, which has just been released, concludes that changes to the way bus services are contracted out have driven down driver wages and conditions in Auckland and Wellington.

It shows in Auckland, drivers who had been with NZ Bus were almost always worse off when they had to change companies.

"In Auckland, drivers who move from NZ Bus to another operator (except Birkenhead Transport) will typically be worse off under PTOM when seniority and cancelled days off are factored in," it said.

When cancelled days off were factored in, their pay was significantly higher, it said.

"In Wellington, the outcome for drivers is mixed. [NZ Bus] drivers with less than five years service are likely to be better off under a Tranzit agreement," it said. "Drivers with ten or more years of service are worse off."

The report notes that "contrary to some views often expressed, [Greater Wellington Regional Council's] experience in the tender evaluation process was that factors other than wage rates accounted for the major component of cost differences between tender prices of different operators".

The report said efficiency across the network had improved for services tendered under PTOM, with the cost of running those services falling by 17 percent per kilometre.

NZ Bus did not provide information to assist the report's authors, who wrote: "After consideration on value for effort, NZ Bus would not be participating in or providing any material to the PTOM impacts on employment conditions research."

First Union and Tramways are both critical of the report, saying it has not looked into driver conditions.

They said bus drivers had carried the burden for the way bus services were contracted out.

First Union's transport spokesperson Jarrod Abbott said the consultants had not looked closely enough at factors like split shifts and the loss of penal rates.

"The report is flawed and it doesn't go to the degree it should've done, but at the end of the day it confirms that one thing: bus drivers have borne the brunt of changes to the PTOM," he said.

The report said there were "some concerns raised during the research from unions that general working conditions of bus drivers are being eroded (eg with requirements to work longer hours; more split shifts, reductions in breaks) and that both public and driver safety (with an increase in crash incidents) is starting to be compromised as a result of PTOM. These concerns, while outside of the direct scope of this research may require further independent exploration".