Cash-strapped Coastguard New Zealand believes lives will be put at risk if it is forced to pay a levy to the government. 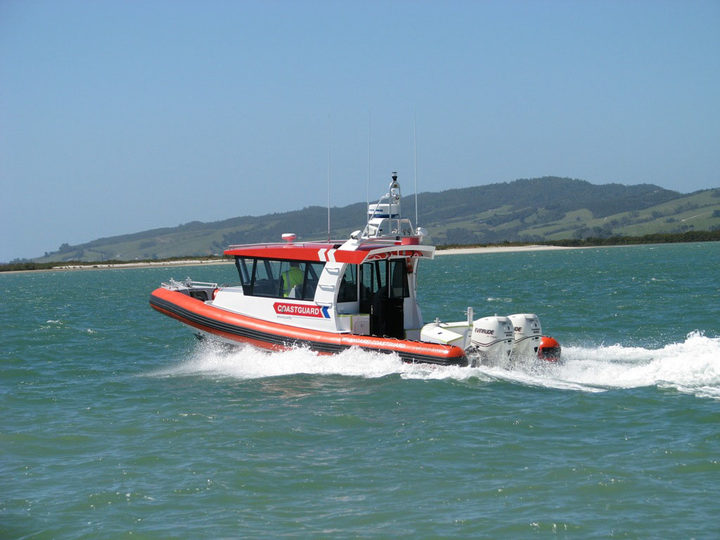 The coastal search and rescue charity needs $20 million a year to keep its patrol vessels afloat. It receives 12.5 percent of that from the government and fundraises the rest. But as of 1 July it has a new bill in its in-tray.

Coastguard NZ has been asked to pay the maritime levy, which it calculates will costs it another $20,000 a year.

Maritime New Zealand said the charity was being asked to pay the annual fee as it is classified under the law as a 'commercial' operation not 'recreational' - the only two categories available.

Coastguard NZ said as a not-for-profit whose primary tasks were search and rescue and educating boaties on water safety, that description didn't fit.

The search and rescue operation has 60 paid staff, 2200 volunteers and more than 15,000 kilometres of coastline to patrol.

Last year its volunteers brought nearly 7000 people home safely after an emergency on the water. 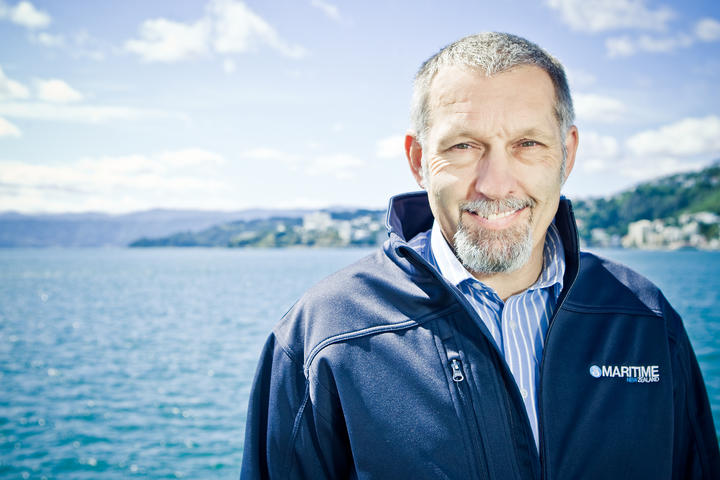 Historically the charge had been waived, but Maritime New Zealand director Keith Manch wants all organisations categorised 'commercial' to pay the levy, whether or not they are actually a business.

That decision could well push the rescue organisation to the edge of the cliff.

With difficulties in finding more volunteers and increasing compliance costs, the lifesaving organisation is itself in serious danger of drowning.

Last year Coastguard volunteers like Christchurch vet Kirsty Thompson got 7000 people home safely after an emergency on the water - find out what draws her to give up her time for regular patrols off Lyttelton Harbour and the Canterbury coastline.

Coastguard chief executive Patrick Holmes said it was a shock to be told at a meeting with Maritime New Zealand at the end of May that it would have to pay.

Mr Holmes described the situation as "beyond a crisis".

"We have a search and rescue sector that is reliant on a voluntary workforce, it is a disgrace that we have people's lives at risk and we are relying on overstretched, under-resourced volunteers," he said.

"The volunteers love it, and would not want to be fully funded by the government, but you can only wring them so dry, they haven't got much more to give."

He said those already giving their time on the water would now have to do even more volunteer hours fundraising.

But charging everyone the same was the fairest way according to Mr Manch.

He said how the Coastguard was funded needed to be made clearer and more certain and not reliant on ad hoc mechanisms such as waiving fees.

"The fairest way to do it is for those costs to lie where they fall, and then if the government wants to support an agency like Coastguard [then it should] do it through another cleaner, more direct mechanism."

In an email to RNZ's Insight programme Maritime New Zealand said: "As part of the recent funding review, consideration was given to whether that arrangement [the waiver] should be formalised. However, the Government decided that this would not happen. If Coastguard does not pay, other payers have to pick up Coastguard's 'share'." 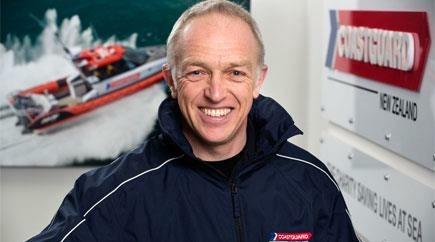 Mr Holmes argued that Coastguard NZ was being charged for "the 'privilege' of keeping people safe on the water".

But Maritime New Zealand pointed to other funding sources such as the fuel excise duty paid by recreational boaties.

Minister for Volunteering and Community Peeni Henare said he would speak with the Transport Minister and try to find a resolution.

"If [the decision is] through the director alone, that gives me concern that one person can make that decision that has such a significant impact."

In a statement, Acting Transport Minister Julie Anne Genter said she would take up the issue.

"The Coastguard does fantastic work and I am concerned about the effect this change could have on them as a voluntary organisation. For this reason, I have asked officials to look into how this cost to their organisation could be mitigated."

Mr Holmes said last year Coastguard New Zealand saved 28 people from drowning and rescued thousands of others who would have rapidly got into worse trouble.

"The cost of a life lost to drowning is $4.34m ... that takes into account, lost earnings, lost tax, and the social cost. Last year we saved 28 lives, if you do the maths we're saving the country about $120m".

Mr Holmes said if you were doing a cost-benefit analysis, then the service saved the government and taxpayers millions every year.