The country's 2018 preventable drowning toll might be the second-lowest in 20 years, but Water Safety New Zealand insist there is no room for complacency. 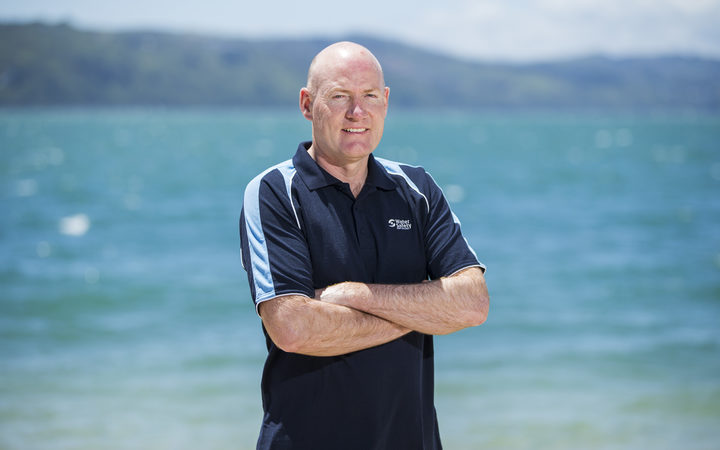 WSNZ CEO Jonty Mills said while the number was encouraging, it had been a summer of rescues and lucky escapes, with frontline emergency services reporting record numbers.

"The water safety sector is doing a fantastic job keeping people safe in, on and around the water," said Mr Mills.

"Frontline services - the likes of Surf Life Saving and Coastguard - are largely dependent on volunteers and donations to continue the important work they do."

A big positive is the major drop in powered boating drowning deaths, which saw an 83 per cent decrease on 2017.

Last year's total of five boating fatalities (powered and non-powered) was significant when compared with 19 in 2017 and the historical average of around 18 each year.

Mr Mills said credit must be given to Maritime NZ, Coastguard NZ and the work of the organisations involved in the Safer Boating forum.

"A decade of work encouraging boaties to wear their lifejackets is paying off," he said.

"It remains the most important thing a boatie can do to stay safe. In 60 per cent of all boating deaths in 2018, a lifejacket wasn't worn."

The Waikato region had its lowest toll since records began, down 55 per cent on the five-year average. Auckland and the Bay of Plenty had the most fatalities with 13.

- This story was originally published on SunLive