The family of a Balclutha mother of two who died in Christchurch Hospital after being transferred from Dunedin for neurosurgery treatment is calling on the Southern District Health Board to urgently address the shortage of surgeons in the city. 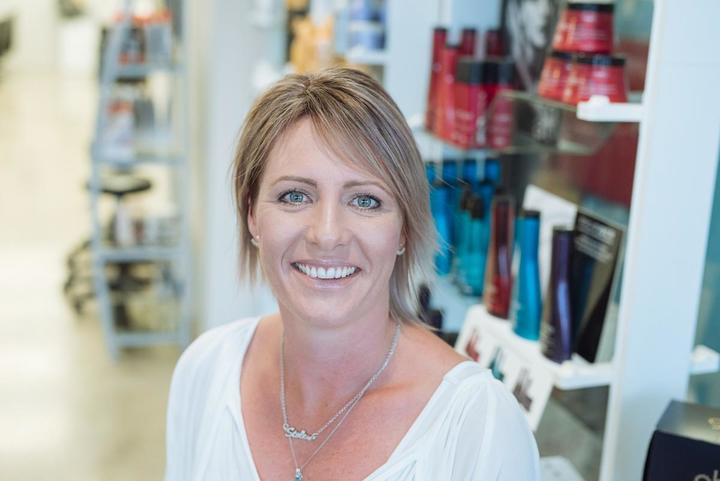 The Southern District Health Board is investigating Anna Milne's death in order to understand what happened and how to improve its processes. Photo: Supplied

It took Anna Milne, 39, 13 hours to get from her home to Christchurch Hospital, where doctors could not save her.

She had arrived at Dunedin Hospital several hours before, but the hospital has only one neurosurgeon at present.

It relies on Christchurch doctors to provide cover when he is not on duty, as was the case at Queen's Birthday Weekend, when Mrs Milne had several brain aneurysms.

Her husband, Johnny Milne, said he accepted his wife might have died regardless of a string of delays before she was transferred from Dunedin to Christchurch for treatment.

However, he was concerned similar delays might happen to a patient who could be saved.

''I don't want to point the finger at anyone or anything like that. It's just that the same issues may affect someone else further down the track,'' Mr Milne said.

''The staff did what they had to do - I don't have any issue with them at all - but I do fear that if they have to transfer more patients to Christchurch, there will be more issues.

''I hope telling her story will help someone else.''

The SDHB is investigating Mrs Milne's death in order to understand what happened and how to improve its processes.

Mrs Milne, who had previously had migraines, came down with a severe headache on Saturday, 1 June.

She was admitted to Dunedin Hospital, stayed overnight, and was discharged on Sunday.

On Monday afternoon, Mr Milne came back inside from the garden and found his wife had apparently suffered a stroke.

Mrs Milne was then taken from Balclutha to Dunedin Hospital by ambulance.

Once in Dunedin, she had to wait five hours for a CT scan, as staff had to be called back to the hospital to perform the procedure.

''That night, at the ED, they were flat out and all the staff were under the pump,'' Mr Milne said.

''Anna told me herself that she had had a brain bleed, and then she had another stroke, which is when I said to someone, 'We're going to lose this girl if we don't do something', and they hit the panic button then.''

Mrs Milne faced further delays in her transfer to Christchurch.

Mrs Milne was driven to Dunedin Airport and flown north by aeroplane.

''She had a second bleed in the plane on the way up, and when they scanned her again up there, they found more aneurysms on the other side of her brain,'' Mr Milne said.

''She was a very fit girl and we had a good family life ... the turnout for her funeral was amazing. Just the number of people she had touched over the course of her life was incredible.''

Mr Milne said both his parents had previously been operated on by Dunedin Hospital's sole neurosurgeon, Ahmad Taha.

''The whole neurosurgery department has been very good to our family ... but he can't do it all himself.''

Last week, the SDHB said a locum neurosurgeon would start at the end of July, for six months.

Dunedin Hospital has no neurosurgeons on duty all weekend, two weeks out of three.

The SDHB would not comment further on Mrs Milne's case as it was still investigating the circumstances of her treatment.