A coroner has castigated Otago health bosses for failing to bring in round-the-clock scanning that could have saved a Wanaka man's life. 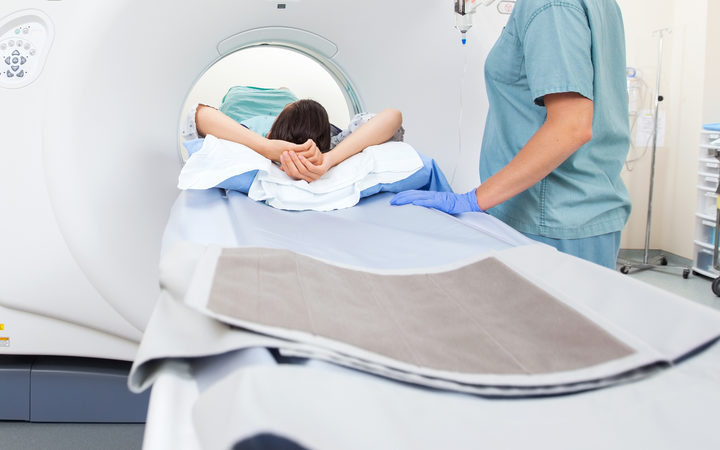 Warren Bates, 45, suffered severe head injuries falling down the stairs at his home in early 2015.

The accident happened during the weekend, when Dunstan Hospital's CT scanner was not running, so staff did not pick up the severity of Mr Bates' injuries.

There is still no such scanner at the area's other hospital in Queenstown, despite years of debate about providing one.

Doctors told an inquest thay had expected an urgent helicopter flight to transfer Mr Bates to Dunedin, and St John did at one stage offer a helicopter.

Instead, Mr Bates spent a night under observation, and an ambulance was held up when the driver got a flat tyre coming in to work.

On the way to Dunedin, Mr Bates had a seizure in the ambulance in a mobile coverage "black hole" with only a nurse and the driver on hand. He died soon after.

Doctors have since agreed his death "could have been prevented" by a scan at Dunstan or immediate transfer to Dunedin.

"It is unacceptable that 24-hour CT services are not available at Dunstan Hospital, particularly in light of its setting in an area of rapid population growth and tourist activities carrying a high risk of head injuries," coroner Anna Tutton said in her findings.

More than two years later, Dunstan still could not do CT scans on weekends or after 8pm on weekdays, she said.

Neurosurgeon Reuben Johnson, who worked in Dunedin at the time of the death, wrote a report on the case, which he said showed up the region's problems dealing with trauma.

A CT scan at Dunstan would have saved Mr Bates' life, he told RNZ.

"CT scanning, particularly for trauma, is essential to get a diagnosis and a management plan in place," he said.

"So if it's not available at nights or the weekend that puts an extra strain on local services on making decisions, particularly in regard the transfer of patients."

At th time of the inquest, Southern District Health Board chief medical officer Nigel Millar told the coroner plans were under way for a CT scanner in Queenstown but it could not be justified at Dunstan Hospital.

"Put simply, money spent on enabling 24/7 CT services at Dunstan Hospital will take money away from a service somewhere else," he said.

However, since the inquest, the DHB has changed tack.

Dunstan Hospital general manager Karyn Penno said she now expected Dunstan to have 24/7 CT scanning by the middle of the year.

She was employing and training the staff needed to get that done.

The coroner recommended all the agencies involved improve their plans for transferring patients.

Dr Millar said the DHB had already implemented that recommendation.