Ten prostate cancer patients at Dunedin Hospital had to wait seven months for urgent surgery meant to be done within a month, Checkpoint with John Campbell has revealed.

Urological Society chair Stephen Mark has described the situation as a "crisis of patient care".

The Southern District Health Board has admitted the failings and said it expects an external review of the urology service will be completed within days.

Checkpoint learned today the review was called for by the department's surgeons, after continued frustration about the length of time some patients were waiting for treatment, including for urological cancers.

Hospital urologists say they have repeatedly asked for more resources, and staff shortages were affecting waiting times and patient care.

There are three urologists at Dunedin Hospital who work two FTEs - full time equivalent jobs - between them.

Checkpoint spoke to two of the Dunedin urology specialists and they say there are far too many patients needing surgery for what they can service with the current FTE allotted.

"We are just not getting the resources we need," said Alastair Hepburn - one of the urologists at the hospital.

"If we got more funding our service would be in a much better situation."

The hospital is already dealing with a shortage of intensive care beds and a backlog of thousands of patients for eye specialists.

Labour Party health spokesperson David Clark said sources told him the urology service was at least one surgeon short, and has been for years.

"In the case of prostate cancer and the like - urology service - this means that people will die waiting for the attention that they need," Mr Clark said. 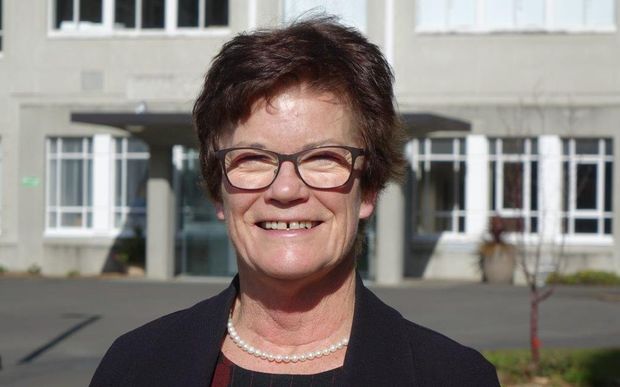 But she told Checkpoint there was no quick fix.

"We need to identify the actions that can be taken and to address the issues.

"Southern has suffered from really years of under investment and significant deficits so the pathway forward is going to take a period of time.

She said the report was initiated by both the DHB and the urologists.

Prime Minister Bill English was in Dunedin today, and said Dunedin Hospital was not in crisis, but it was dealing with unsatisfactory facilities.

He said he expected the Southern District Health Board to transfer cancer patients elsewhere if it cannot treat them itself.

"There are requirements about when the service should be available, and I would hope that anyone who's been diagnosed with a significant illness in that way gets the service they deserve."

Dunedin hospital could cost up to $1bn - PM

Mr English confirmed the rebuild of Dunedin Hospital could cost up to $1 billion.

The Southern Partnership Group, which is in charge of the rebuild, has suggested the ward block may also need replacing.

Mr Clark revealed that there had been a cost blow-out two months ago but the government would not confirm the new figure.

Mr English said the new hospital could take eight to 10 years to complete.