The cost of a new Dunedin hospital could blow out to $1 billion, three times the previous estimate, a Labour MP says. 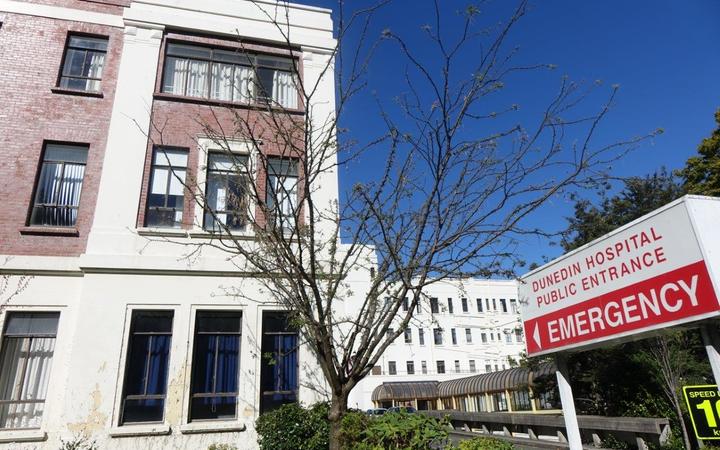 The rebuild group is due to submit an Indicative Business Case for the project to the government by the end of the month.

As the rebuild's Southern Partnership Group ties down its preferred option for the site, scope and cost of the project, there are signs it might be a lot bigger than previously thought.

A new clinical services building, which will hold the surgery theatres and emergency department, was estimated to cost $300 million.

Labour's Dunedin North MP and health spokesperson David Clark said sources were telling him it would be much more.

"I've spoken to a few people close to the project who have indicated that it is likely a decision will be taken to replace the ward block as well," he said.

"And they're better placed to know that than me, so I take them at their word on that."

If the 37-year-old nine-storey Ward block which houses the hospital wards needs replacing, the rebuild could end up costing more than $1bn, Dr Clark said.

Southern Partnership Group chair Andrew Blair would not confirm the costings yet, but said if the Ward Block needed replacing, the cost would inevitably rise.

"However, we have been open about the fact the cost of the redevelopment will depend on what option is progressed," he said.

"Clearly if the decision is made to replace the Ward Block as opposed to refurbishing it, the cost will increase."

Mr Blair said the business case was on track to be complete at the end of June and the Capital Investment Committee would review and return to ministers in August.