An Otago man who was diagnosed with prostate cancer in February says he's still waiting for urgent surgery at Dunedin Hospital. 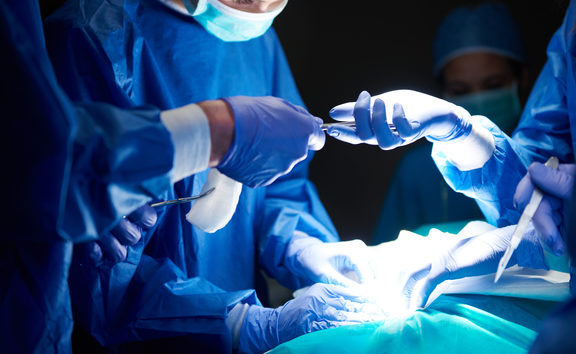 Several Southern DHB patients have complained in recent week that they have had surgeries delayed multiple times because of a bed shortage in the intensive care unit.

At least four other patients have missed out on life-saving surgery, family members have said, because of a shortage of intensive care beds at the hospital.

Cancer patient Paul Schofield said he was initially told he could expect to have surgery within two to three months and preparations appeared to be moving quickly.

But things stalled and even though he had made enquiries, he did not know why there had been a delay.

"No one can say 'look, we've booked you in for the 5th or June, all going well, we'd expect to get this done by then.' Nothing."

Mr Schofield said he had been told there were seven other patients in the same boat as him.