The coroner investigating the deaths of seven people in a head on collision in Taranaki last year is backing calls for random roadside drug testing. 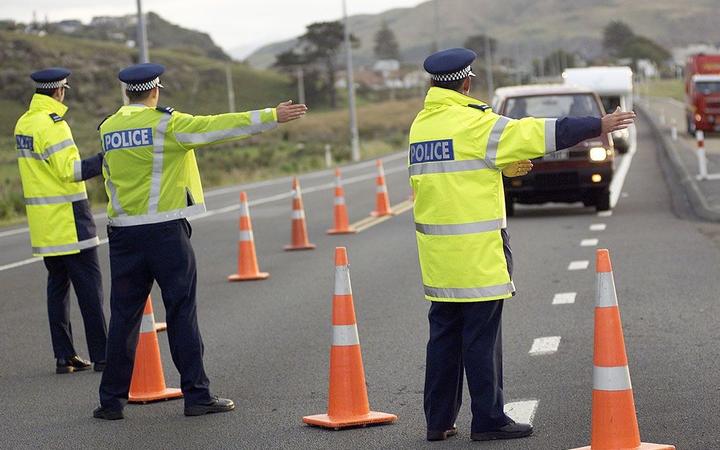 Tim Scott's report out this morning blames the June 2018 crash on Jeremy Thompson who'd been smoking a considerable amount of synthetic cannabis and was not fit to drive.

Mr Thompson's partner Ani Nohinohi, the sole survivor of the crash, told the coronial inquest she and her partner had smoked several cones of synthetic cannabis that morning before driving.

She said he was always safe when he drove on "synnies" and she thought he would be fine to drive.

Ms Nohinohi was in the car along with her eight year old daughter Nivek Madams and the couple's six month old baby Shady Thompson. 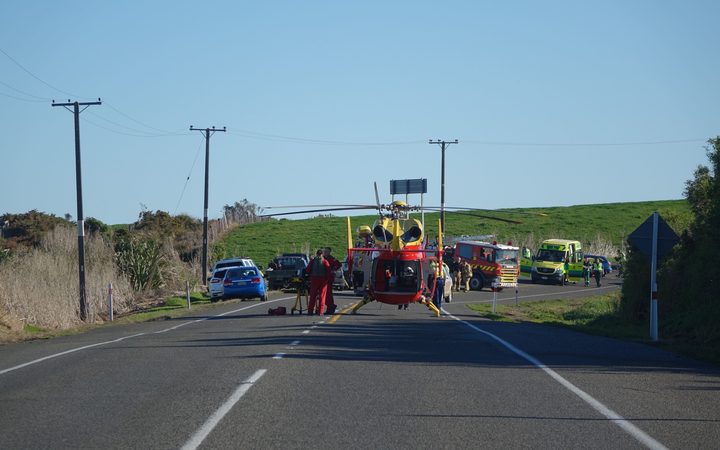 Mr Thompson and the children were killed along with the occupants of the other car; Ian and Rosalie Porteaus, Ora Keene and Brenda Williams.

Relatives of the victims want the police to have more powers to randomly stop and test for drug-impaired drivers and Mr Scott says he is adding his voice to the groundswell of opinion that supports such a move.

The government has said it wants to take a considered approach to any law change - six weeks of consulting with the public ends today.

National MP Nick Smith said the horror crash could have been prevented if there was random roadside drug testing.

Dr Smith told Morning Report the government now has no choice but to implement the testing.

"This particular driver had incurred a significant number of demerit points. He'd been repeatedly pulled over by police.

"His partner made claim he was a regular smoker of both cannabis and synthetic cannabis and it shows that had we had such a system that exists in jurisdictions like the UK and Australia, we may have been able to prevent this awful accident that resulted in lives being lost of seven New Zealanders."

Dr Smith said a fatal accident in his constituency a year ago was caused by a drug-impaired driver and statistics were showing a four-fold increase in the number of road deaths from drug-impaired drivers. Drug-affected drivers were responsible for around 70 deaths on the roads annually, he said.

Random roadside drug testing had been introduced successfully in the UK, Canada and Australia.

"Effectively a saliva test that would only take a couple of minutes on the side of road has the capacity to save a lot of lives." 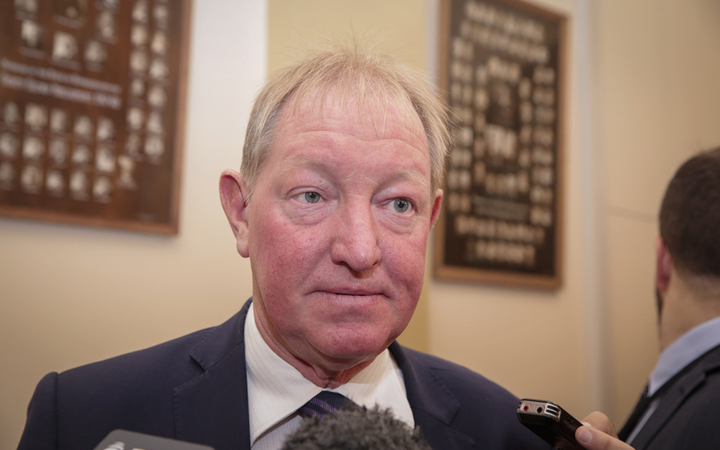 Nick Smith is calling on the government to act on a coroner's call for random roadside drug testing. Photo: RNZ / Rebekah Parsons-King

He recalled arguments over random alcohol testing that ran for years in the 1990s. "Within four years that had reduced the number of drunk drive deaths by 75 percent. There is the same potential with introducing random roadside drug testing."

The government needed to act, he said.

"My hope is that with very clear evidence from the coroner connecting drugs to fatalities that we move. I think the government having come out earlier this week and having a zero road toll vision cannot credibly now push back on the urgency that's required on getting this random roadside drug testing introduced."