The government has announced its plans for consulting the public with the aim of creating a robust process to test drug-affected drivers. 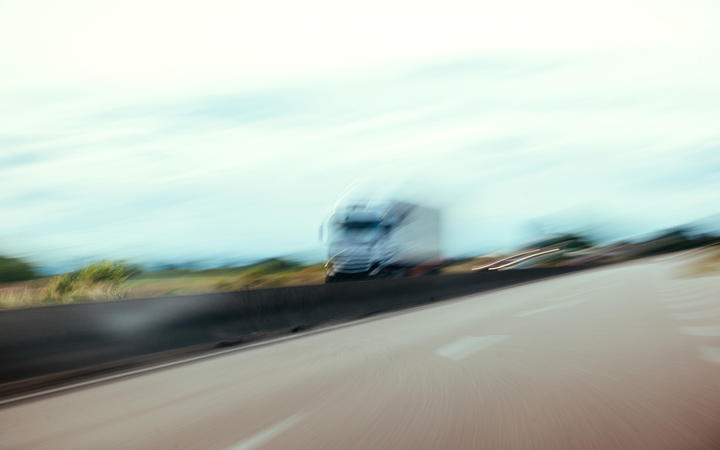 Associate Transport Minister Julie Anne Genter and Minister of Police Stuart Nash, who released a consultation document this afternoon, say the ultimate aim is to improve the safety of all road users.

Ms Genter said while drug drivers already face serious criminal penalties if caught, the current law makes it hard for police to carry out higher numbers of tests that could deter drug driving.

"Unlike with alcohol testing, drug testing comes with some unique challenges, which is why we want expert and public input into the design process. For example, unlike alcohol breath tests, drug tests can only detect the presence of drugs or medication. They cannot test if a driver is impaired.

"We know the public wants to be involved in the development of legislation that will impact them. Consultation will ensure changes to the current system incorporate the needs and wishes of New Zealanders. 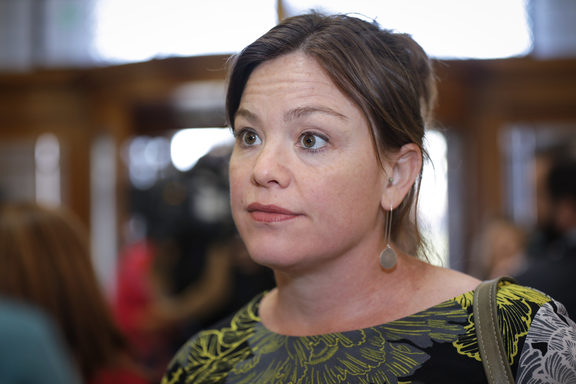 "A considered approach to developing enhanced drug driver testing will mean we can develop a robust testing system that's grounded in evidence and best practice. We need to do this thoughtfully," says Julie Anne Genter.

Mr Nash said irrespective of whether someone was impaired by alcohol, medication or recreational drugs, they shouldn't be behind the wheel.

He said more needed to be done to stop dangerous drivers getting behind the wheel but police could not carry enforcement on their own. "Every one of us must challenge dangerous driving behaviours when we see them," Mr Nash said.

Presently, specialist police officers are called on to carry out compulsory impairment testing looking at a person's eyes, getting them to walk a straight line and do a one-legged stand, followed by a doctor carrying out a blood test.

One option was to follow the example of parts of the United States and Australia and carry out saliva tests for a limited number of drugs.

"Australia was very adamant on what it was trying to achieve. It's based on mass screening and it's a trace based programme."

Mr Hardy said Australia do around 500,000 tests a year, so they wanted something quick and that meant sacrificing some reliability. It was an effective deterrent.

In Australia, a negative result would take less than 45 seconds to process, but if it showed an indication of drugs it would take up to half an hour for the paperwork before a sample went to the lab.

Something more was needed in New Zealand and random saliva testing was definitely an option, he said.

"Statistically looking, if you were to stop alcohol random testing on the roads, I think in 2017 they had 16,000 convictions in New Zealand. If you all of a sudden eliminated random testing you'd have 16,000 drunk drivers on the road and you can imagine the carnage."

Consultation will take place over the next six weeks, concluding on 28 June. The government will be looking to confirm its options at the end of this year.

It wants feedback on:

Further details will be available on the Ministry of Transport website.