Another woman made a widow by the mosque terror attacks is speaking out about her struggle to have her parents remain in New Zealand to help support her and her two young children. 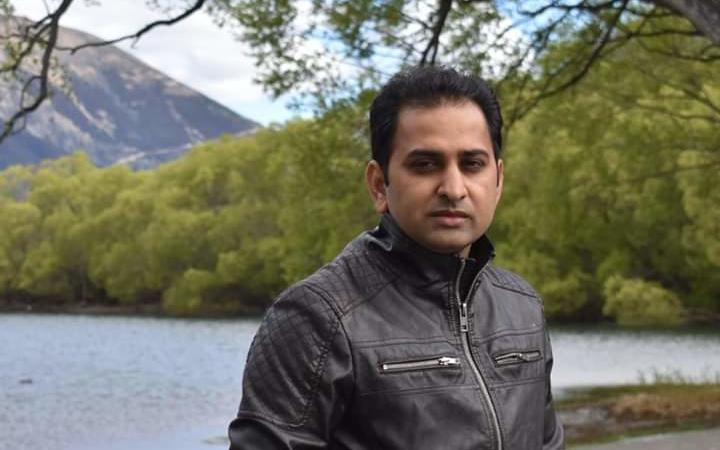 On Tuesday's Checkpoint programme, widow Amna Ali spoke of her fears her parents and brother would have to return to Pakistan leaving her to care of her three young children by herself.

Her five-year-old is autistic and non-verbal, meaning she hasn't been able to explain to her why her father has not come home.

"How can I live here with three kids? Can you imagine?

"I need my brothers and my parents here."

While the government had been willing to grant visitor visas to victims' families, so far it had only given permanent residency and the ability to live and work in New Zealand to those already here at the time of the shootings.

Asma Suhail whose husband, Muhammad Suhail Shahid, was also gunned down in the Al Noor mosque, had two daughters, aged three and five.

She said Muhammad's death had been particularly hard for her eldest daughter to comprehend.

"Sometimes she says 'I need you and Baba', and 'can you please both hug me, I need both of you'.

"Sometimes it is really hard to make her understand, I told her that Baba is not there and that he is in God's house now but sometimes she won't listen."

Special occasions now spent without Muhammad are the times that hurt the most, such as her youngest daughter's third birthday earlier this month.

"For my whole life I will have to face these things with my daughters."

The last time Asma spoke to her husband he was in good spirits.

The couple only moved to Christchurch last year so Muhammad could take up a new job. 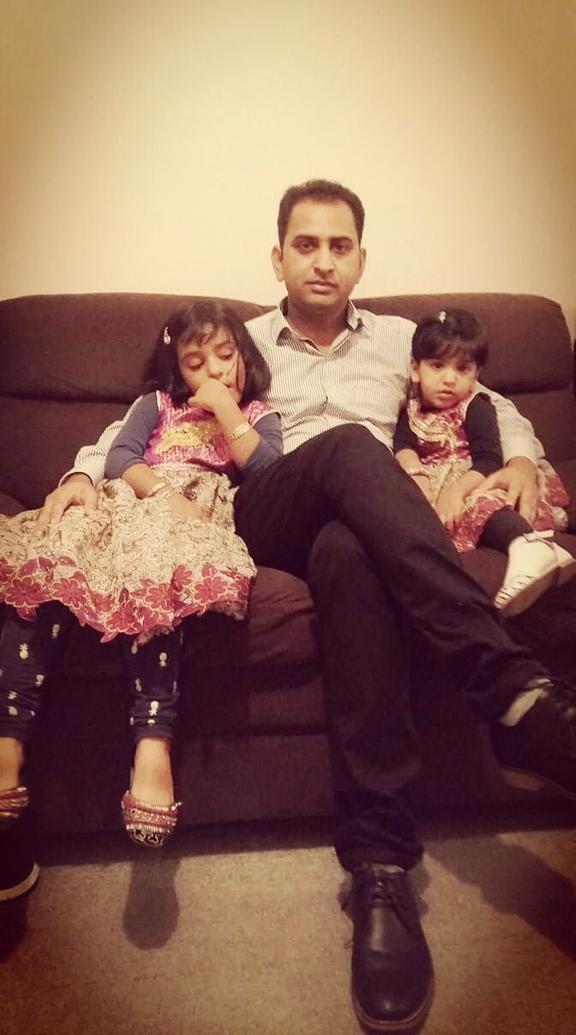 The week of the shootings he had been told he would be in charge of his workplace while his boss was out of town.

Since her husband's death, Asma has had to take on responsibility for the things he used to take care of such as paying the rent and the bills.

Muhammad was keen for her to earn her independence in New Zealand and had already been helping her with driving lessons.

She sat her first driving test just a month after losing her husband and failed.

"I booked another test and now I cleared my test and I passed.

"When the instructor said 'you have passed', I started crying because that was his [Muhammad's] dream."

Asma, who trained and worked as a pharmacist in Pakistan, was determined to take on employment here and not be a drain on the system.

She wanted to gain her New Zealand pharmacy qualifications and take up the same work here.

With two young children to care for and having no other family here, gaining these qualifications would be almost impossible.

That is unless her parents, who were both doctors, were granted permanent residency and could stay on to support her.

"Obviously if they got permanent residence they stay with my kids, they can manage the home so I can go out for study or for a job for example.

"I don't want to be a burden on the government, I want to be independent.

"So, the government should support us. I don't know why they are doing this and not giving permanent residence to our parents." 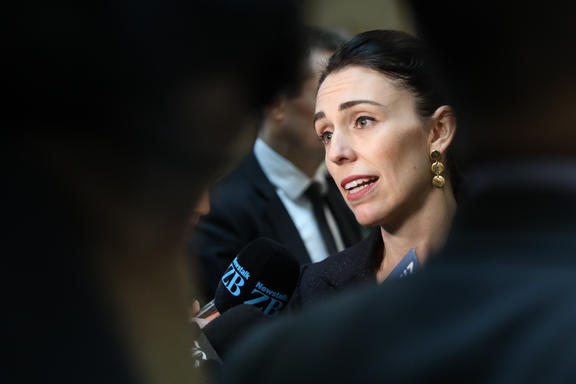 Asma was at a meeting with the prime minister in April at which she said widows including herself, were promised they would be supported in applying for permanent residency for their parents.

Yesterday, Jacinda Ardern said the only undertakings she made at that meeting were to widows living outside of the country on 15 March or to family members already resident here at the time.

"For wider family members, it would need to go through the process that the minister for immigration has already set out", she said

But he did offer some hope that the extraordinary circumstances in play as a result of the events of 15 March might make some difference to their chances of success.

"People have the opportunity to apply for applications that go outside of instructions, that is one of the options that's available to them and that may well be considered in due course."

Every night when Asma's daughter goes to sleep she leaves a space on the bed for her father to lie next to her, hoping against hope that he will return.

Asma's goal now is to remain in New Zealand and give her children the better life her husband always wanted for them.

She says the only way this could happen is if the government granted her parents permanent residency.