Victim Support will tomorrow tell mosque shooting victims how it plans to hand out the remainder of the millions it has raised for them. 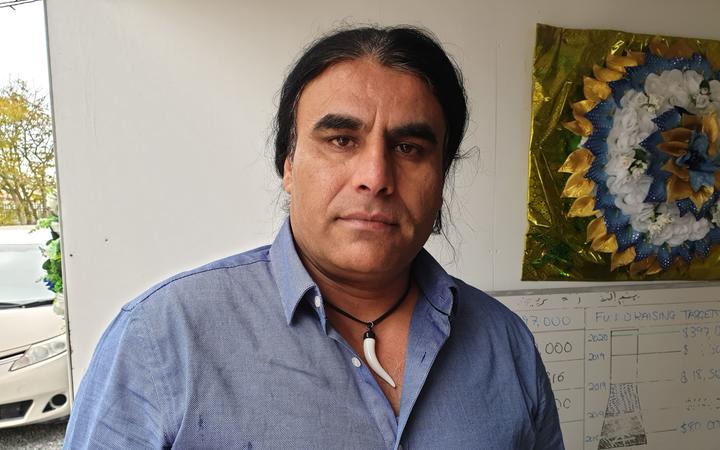 Abdul Aziz says witnesses who had suffered mental trauma and had not returned to work had so far only received $12,000, compared with $45,000 for the bereaved. Photo: RNZ / Conan Young

It had faced criticism from some victims for failing to consult with them over how the $10.7 million should be divided up, with claims not enough had been given to the severely injured or those suffering mental trauma from having witnessed the horrific shootings.

So far it had handed out $7m, with most money going to the bereaved, followed by the injured and then witnesses.

Tomorrow's announcement will cover how another $2.5m will be divided up, with Victim Support promising that this time it had listened to victims.

Victim Support said it would communicate directly with the 290 people on the police victims list via a public meeting in Christchurch, before it went public with how it would divide up its final payments.

However, it did release a statement yesterday claiming to have spoken to more than half of those affected through a series of meetings and phone calls.

From these it said it had identified three key areas that victims wanted them to focus on, including giving more to those in greater need, prioritising the bereaved and severely injured and taking account of those who had suffered mental trauma.

Abdul Aziz, who confronted the shooter at the Linwood mosque and was credited with saving lives by throwing an eftpos machine at him, said it was a pity Victim Support did not take this approach right from the beginning.

He said each of the 290 victims should have been paid the same amount and to give more to some and less to others had only divided the community.

"I already called Victim Support and I told them 'look, by ... doing this you are going to cause a lot of problems among the Muslims, you are dividing them and making them enemies with each other'."

Mr Aziz said witnesses who had suffered mental trauma, many of whom had still not been able to return to work, had so far only received $12,000 compared with $45,000 for the bereaved.

He didn't hold out much hope of that inequity being addressed by tomorrow's announcement.

"That person who was inside the mosque, who is seeing people getting shot in front of him and next to him, and he's thinking he's the next person... and they don't count [the witness] as a victim?"

An advocate for terror attack victims, lawyer Andrew Oh said it was pleasing to hear the last tranche of funding would be given out based on peoples' individual needs.

He said this should have been the approach for the second tranche of funding as well, which was instead handed out on a one-size-fits-all basis.

"They should have really taken stock at that point and said 'look, how are we distributing and if it's a needs-based system then we need to figure that out'. Effectively they are saying that now, they're saying we are looking at a needs-based system but they've done no assessments, so I'm not entirely sure how that's going to work."

Mr Oh said, while it might be too late for the Victim Support money, there was still a lot of fundraised money that had yet to be distributed. 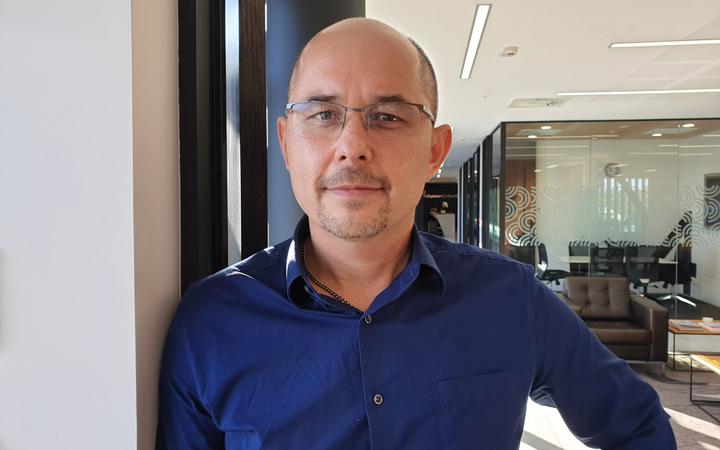 Terror attack victims advocate, lawyer Andrew Oh, is pleased the last tranche of funding will be given out based on peoples' individual needs. Photo: RNZ / Conan Young

"The Christchurch Foundation has got $6 or $7 million, I think, and have discussed that they are in negotiation with other parties for more money.

"What I am hoping is that lessons are learnt from this process and can be picked up."

He said he suspected the government would need to assist because he did not think the Christchurch Foundation should be expected to complete the required needs-based-assessments.

Mr Aziz was planning to continue his fight for a fairer process.

He has organised a protest outside the office of the government minister co-ordinating the welfare response for the families, Megan Woods, on Friday.

Mr Aziz said he wasn't interested in being given any of the money himself, but was speaking up on behalf of fellow Muslims at the Linwood mosque who deserved extra support and needed to be heard.