Victim Support is continuing to receive donations for victims of the mosque attacks, with almost $170,000 in donations in the last three weeks. 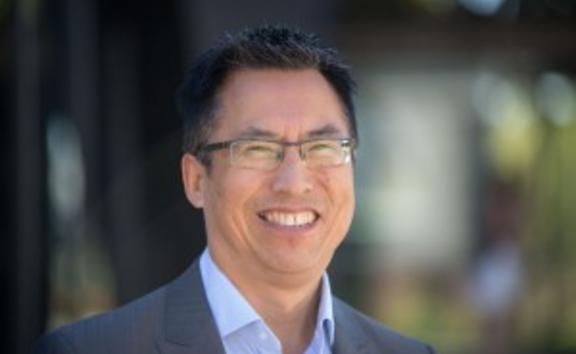 The volunteer organisation has so far handed out $7m to the bereaved, injured and witnesses of the 15 March attacks, but it has been criticised by people working with victims for failing to consult them about how the money should be divided between the three groups.

Mr Tso said Victim Support would close its Givealittle page on 30 May and make a final distribution by the end of June.

The organisation said a contingency amount would be held back in case any more victims were identified. It said any funds still remaining on 30 September would be handed over to the Christchurch Foundation for victims long-term support.

Victim Support usually raised about $1m over a year, and the amount raised was a testament to the strength of feeling people have about the attacks, Mr Tso said.

"We'd like to thank the New Zealanders who have continued to show their trust and confidence in Victim Support and our role to support victims of crime and trauma.

"As we've said since the very first donation was made, every cent pledged has gone, and will go, to the victims.

"We continue to meet the victims and their families everyday and I personally have been meeting victims over the past week to discuss how the final distribution of funds will be made."