The police say the officer criticised by the Independent Police Conduct Authority over a fatal pursuit in Palmerston North last year has been given further training on assessing risk. 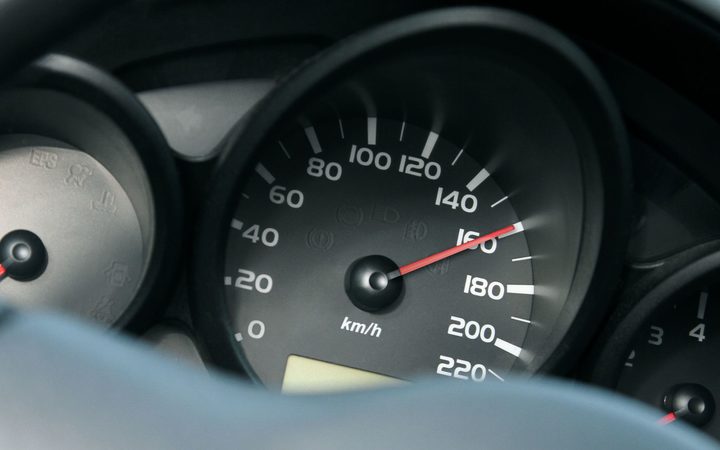 The 15-year-old driver Ihaia Maxwell and a 12-year-old girl Meadow James died when their stolen subaru crashed into a ditch during the chase, where the vehicles reached speeds of more 160km/h.

A 16-year-old passenger was seriously injured.

In its report released today, the IPCA said the officer didn't make an appropriate risk assessment before signalling for the driver to stop, and then commencing the pursuit.

The acting Central District Commander Inspector Chris de Wattignar said it was a tragic event with an outcome no-one wanted.

He said the decision whether or not to pursue a fleeing driver is one of the most serious situations faced by frontline staff.

"Our focus is on preventing harm and keeping other people safe on the roads and we do have to balance that up against our role preventing crime out there and it's a really tough balance," he said ."We do it every day mostly successfully, but unfortunately and tragically in this case things can go wrong."

The officer, who had more than 13 years' experience, has been given further training and guidance to support better decision making around future risk assessments.

The grandfather of Ihaia Maxwell, Dennis Maxwell, said police should have known better had his grandson had a history of evading police.

He said he didn't blame the officer, but the system, which meant that police chased offenders.

"They knew who he was, so they knew he was a young offender, so did they really need to chase him. I don't think so, it wasn't the right thing to do," he said.

A joint review by the IPCA and police into pursuits has found between the number of police pursuits increased 63 percent between 2011 and 2017, with 38 deaths and 280 serious injuries.