The design of a memorial for the victims of the Christchurch mosque shootings should reflect New Zealand's aroha towards Muslims after the attack, a local Islamic leader says. 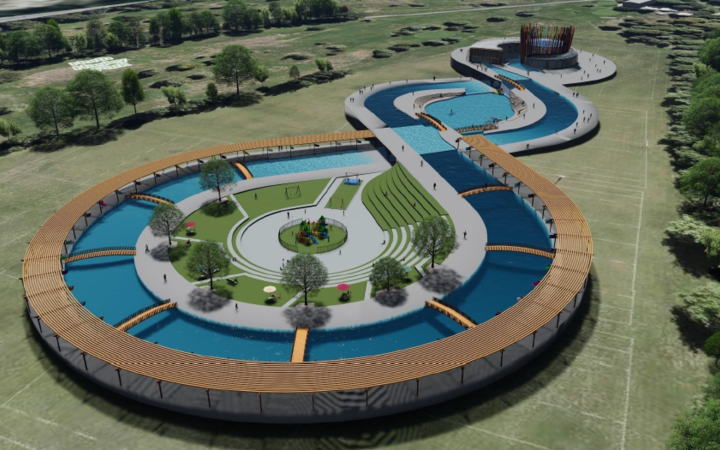 The Federation of Islamic Associations of New Zealand released a concept drawing for a memorial on Tuesday.

Its president, Mustafa Farouk, said the concept design featured memorials for the victims and New Zealand's positive response towards Muslims after the terror attack.

The design was based on the figure-eight shape of Pikorua, a Māori symbol of a bond between people.

"This particular one is a memorial of how we as New Zealanders came together, regardless of our culture or faith [following the shootings]," Dr Farouk said.

"That's how the world should come together. The compassion shown by our politicians, our ordinary people, by people from different sets of lives, it is important to keep that going."

He said Islamic leaders planned to meet Christchurch City Council, community organisations and Ngāi Tahu next month to discuss the idea for a memorial and its location.

Dr Farouk said the concept featured water going around a garden, a koru and a hall.

He said funding could come from foreign governments, Christchurch City Council and the New Zealand government.