Membership of the Muslim group assisting the Royal Commission into the attack on Christchurch mosques has not yet been finalised, despite it hearing evidence for almost two months. 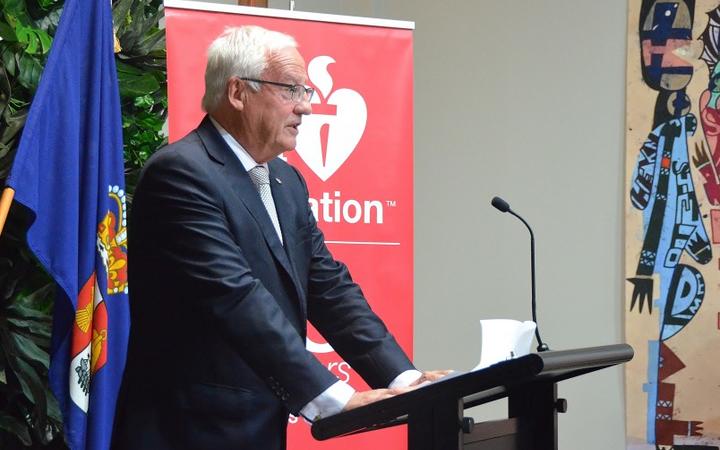 The high-level inquiry is investigating the attacker and his activities before the attacks on 15 March, whether more could or should have been done to prevent the shootings and the role of the security agencies.

The reference group will advise the commission on how to include Muslim communities in the inquiry but has no decision-making powers.

The Commission says the membership of the group is currently being finalised and names of the members will be released soon.

A member of the Muslim community has previously raised concerns about the community's involvement with the inquiry.

Anjum Rahman from the Islamic Women's Council met with the Commission this month about the lack of legal help for community groups giving evidence.

Ms Rahman was unhappy that while government agencies had the resources to pay for lawyers to help with evidence, Muslim community groups did not.

"One of the concerns we have is basically a power imbalance between a community organisation with very little funding and volunteers and government agencies that are well funded and have legal representation," she said.

A spokesperson for the Commission said it was now considering recommending support for people participating in the inquiry in a way that is consistent with the Inquiries Act.