A human rights lawyer says the government has continuously let the Muslim community down and she doesn't see that changing even with the Royal Commission into the mosque shootings. 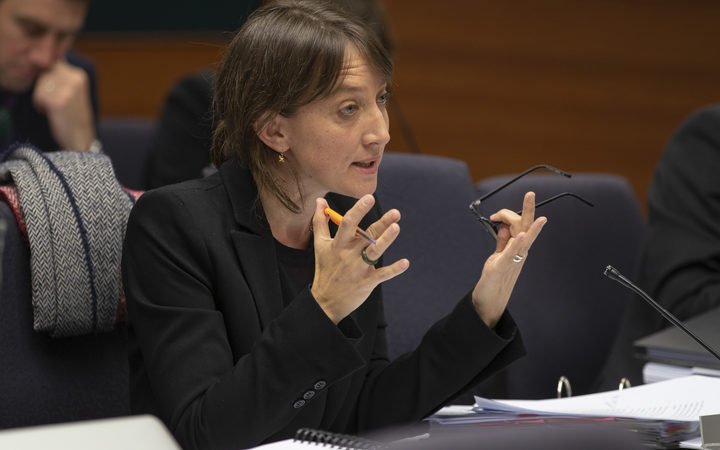 Deborah Manning says politicians should be judged on what they do rather than what they say. Photo: Pool / NZ Herald / Mark Mitchell

A public discussion in Auckland's suburb of Ōtara yesterday saw academics, a lawyer and representatives of the Muslim community come together to discuss security issues after the Christchurch attacks.

Lawyer Deborah Manning criticised the secrecy that is being considered around the Royal Commission into the shooting.

"This is just 101 in terms of public accountability and transparency and the fact that they had made their starting point down here is just unacceptable," she said. "As a lawyer I am so frustrated by what I'm seeing with these inquiries."

Ms Manning said people, particularly political leaders, needed to be judged by what they do, not what they say.

"I do think that what has happened with Victim Support and the lack of social support to each of the victims down there [in Christchurch] is absolutely appalling," she said.

"I think responsibility for that rests at the door of every member of Cabinet."

Ms Manning also suggested that the Muslim community should ask for legal advice about how to participate in the Royal Commission and engage with political leaders.

"I do not think that this community is being listened to and I can't see that changing going forward," she said. 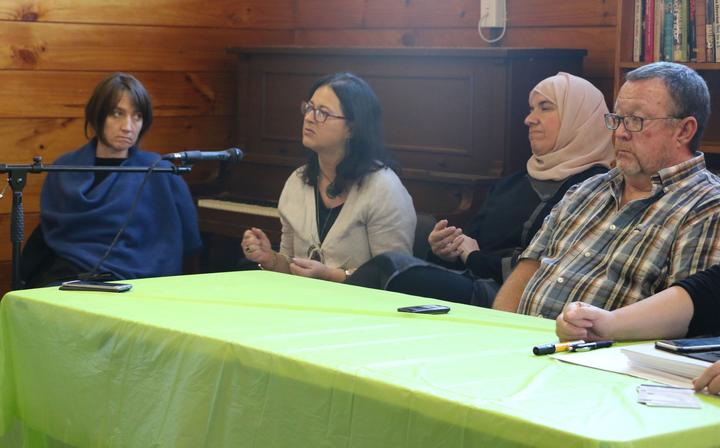 Muslim community leader Aliya Danzeisen, who was also at the meeting, said she had repeatedly raised concerns about Islamophobia to authorities over the last five years.

"Five years of advocacy from us - [that's] not responsive," she said.

She said in order for the government to improve, it needed to focus on things like more transparency, accountability and inclusiveness.

"When you look at the public service, there should be diversity in leadership, not just diversity in the front counter."