As world leaders meet in Paris, students, academics and police met at the University of Waikato in Hamilton last night to discuss ways of combating violent extremism.

Students, academics and police have met at the University of Waikato in Hamilton. Photo: CC-BY-SA-2.0 / NZTEU

Topics included the internet's role in radicalisation and the common characteristics of an extremist.

All of the speakers, academics and high level security officials, paid tribute to the victims of the Christchurch terror attacks and emphasised that a lot of work was yet to be done.

Dr Joe Burton, who taught political science and public policy at Waikato University, said the role the internet played in violent-extremism needed to be properly understood.

"Right-wing extremists are connected to a structured and well financed global neo-nazi ideology that is consciously using the internet to propagate its beliefs.

"White supremacists ... Islamophobia, misogyny is spreading on the internet through sites such as 4chan and 8chan. The popular Fornite game has been used as a platform for radicalisation."

"Facebook's global revenue in 2018 was $55.8 US billion, up from $40.6 US billion in 2017, and I think diverting more of these funds into countering violent extremism on their platform is an urgent issue for them and probably a moral one, too."

It was not just social media platforms that needed to adapt and recognise extremism, he said.

"We all need to do more to point out the evils of racism, to recognise that it does exist in New Zealand and to make sure we're all countering racist narratives when we see them." 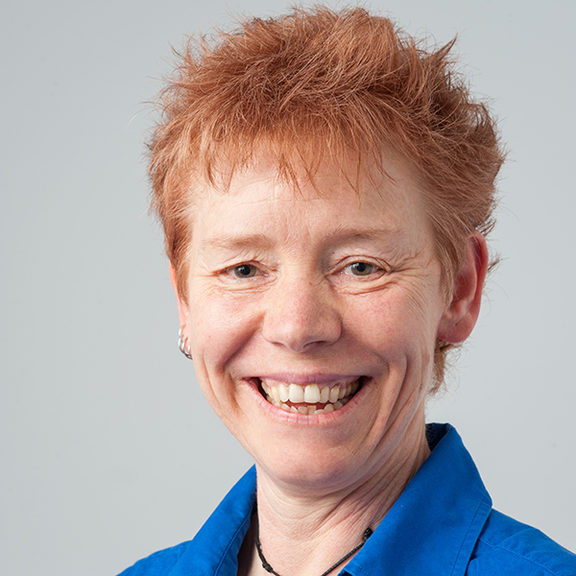 Professor Devon Polaschek, is a Joint Director of the University's Institute for Security and Crime Science. She said it was hard to pin point people with extremist views.

If they were identified as being radicalised, it was difficult to know whether they would act on those beliefs, Prof Polaschek said.

"It's very difficult to identify from ideological group membership who will be our next terrorist, who will act.

"I mean, it's something a lot of agencies are trying to do, to see if they can find out who's radicalised, but it's extremely difficult to do. Partly because we don't know who will do it and we don't know when."

Mr Bayly was restricted in what he could say, given the ongoing investigation into the attacks and the Royal Commission of Inquiry.

But he stressed the significance of the police's relationship with communities across New Zealand.

He said those relationships were fundamentally important in countering violent extremism in this country.

"Hopefully that builds a strong enough relationship so when you have to have a difficult conversation about a member of their community who might be going down the wrong path and in fact, do they have the trust in us to report that to us."

Front line staff needed to learn about the extreme views and motivations for violence to know what they were looking for, Mr Bayly said.