If the government does not start work on a major State Highway interchange soon, then the local council will, Lower Hutt mayor Ray Wallace says. 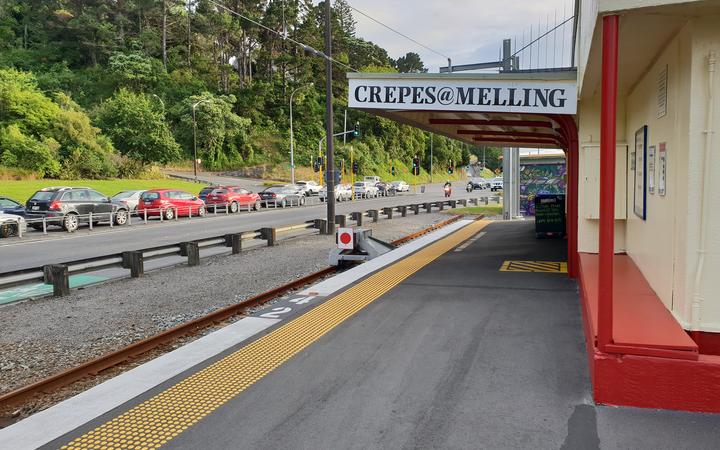 Melling has two three-way intersections managed by two sets of traffic lights, helping drivers navigate past rail lines and onto a bridge over the river. It is the most direct route to Lower Hutt city from Wellington. Photo: RNZ / Jonathan Mitchell

The Transport Agency (NZTA) recently announced it would not look at funding the State Highway 2 interchange at Melling, north of Wellington, until at least 2028.

The preferred plan for Melling was to replace the existing intersection and bridge with a new bridge and grade-separated interchange, connecting directly to the CBD.

The interchange is notorious for congestion and a new entrance to Lower Hutt would help this. However, moving the current bridge would also have allowed the Greater Wellington Regional Council to widen the river as part of its flood protection work.

Mr Wallace said the city council, along with the regional council, would be prepared to begin the planning and consent process out of their own pockets if that meant things could move more quickly. 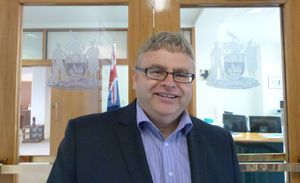 "We may have to go ahead and get all the planning done and pay for it through regional and local council funding - without the NZTA funding," he said.

"They would be a partner, a non-paying partner, one could say 'being a freeloader'."

Mr Wallace said it would cost about $4 million to do the work.

"This project cannot wait. It has to happen. So at least if it's consented, if any of those major projects in Auckland fall over that have all been funded by the government, [this] could be funded immediately because it's consented."

"That's what happened with State Highway 58 just up the road, that had been in the bottom drawer for years, they came up with some money that couldn't be spent on another project, they say 'we've got to spend this by the end of the financial year, what projects are consented?'"

"That [SH58] interchange was never budgeted for and now it's done."

National Party leader Simon Bridges said if the party was re-elected it would begin construction on the interchange in its first term.

"Don't underestimate the palpable anger in the Lower Hutt community at the fact that Phil Twyford stood behind me here on the bridge and said the Melling interchange ticks all the boxes and then eight months later he was nowhere to be seen when the Transport Agency came out and said 'it does tick the boxes but there'll be no funding until 2028 or later'."

"There would literally be sods being turned right here, right now on this site if National had been elected in 2017."

Mr Wallace said it was never the plan for the council to undertake the planning and consent work but the money was available.

In April this year, NZTA said while funding for the construction would not be looked at until 2028, funding for design and consenting would be considered in early 2020. 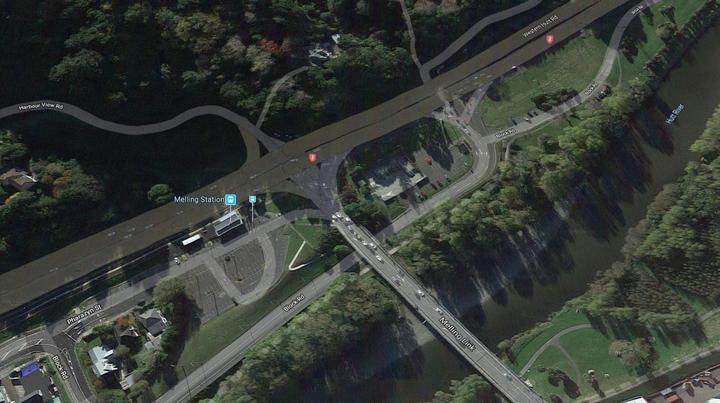 "National simply can't do what they have promised - build this interchange in their first term in office.

"Former Transport Minister Simon Bridges should know it takes time to build projects given the 'roads of national significance' announced by the former government in 2008 still aren't finished, let alone the bridges in Northland".

Even if the local councils went ahead with their own consent process, this would only shave about eight months off the build time, he said.

"NZTA have gone through this project with a fine-tooth comb and found it stacks up. They are now working with the local councils.

"I realise Hutt Valley residents are disappointed the Melling interchange will take years to build, but it is a huge infrastructure investment for the future."