A government decision not to go ahead with an interchange on State Highway 2 in Lower Hutt has huge implications for plans to prevent flooding in the area, a regional councillor says. 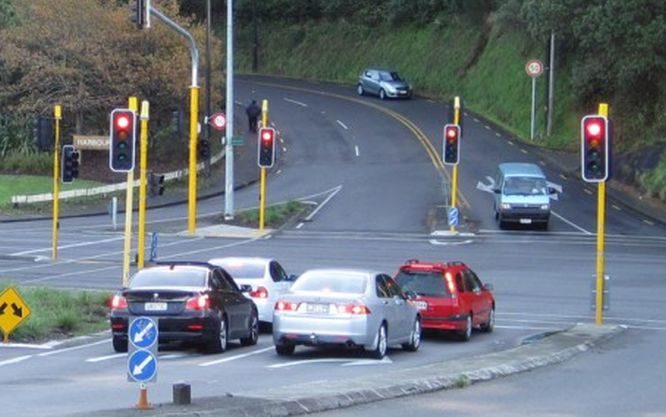 The Transport Agency says it won't consider funding the interchange at Melling until after 2028.

The plan impacted the regional council's flood protection work, because it included the Transport Agency moving the Melling bridge, allowing the council to widen the river, which was impossible now.

"We're really, really disappointed, we've waited a long time for a decision ... but pushing it out until 2028 for a decision about funding is just awful - there's no guarantee we'll get funding in 2028," Councillor Prue Lamason said.

It meant homes and business vulnerable to flooding would remain so, and in a bad flood, hospitals and schools would be at risk.

At that part of the river was a pinch-point, she said. The river narrowed, increasing the water's force, and making it more likely to flood.

The council would continue to do the floodwork it could in the meantime, but would have to stall when it hit Melling.

"We are so disappointed," she said.

The city's mayor Ray Wallace was also deeply disappointed, saying the decision from the NZTA was "not good enough".

"In the meantime, residents and businesses in the lower reaches of the Hutt Valley remain at serious risk of a devastating flood, the opportunities for urban growth are curtailed, and residents of Lower Hutt, Upper Hutt and Wairarapa are relegated to sitting in worsening traffic and navigating a dangerous intersection for years to come," he said.

He planned to meet with Transport Minister Phil Twyford today to tell him how disappointed he was.

"Funding for the next phase, involving further design and consenting, will then be considered against funding availability and nationwide funding priorities. We expect this to be in early 2020. Funding for construction of the Melling transport improvements will be considered beyond 2028.

"We will continue to work with our RiverLink partners to ensure the proposed Melling transport improvements are coordinated with local government plans to reduce flood risk and deliver a more compact and revitalised city centre."