Students say a ban on noisy drinkers inside Victoria University halls of residence after 10pm is forcing them into unsafe situations. 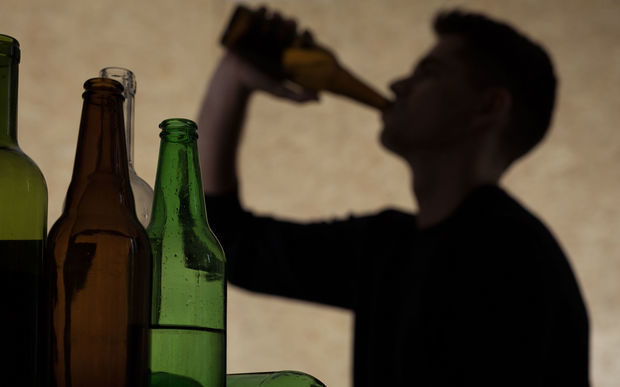 Children are well aware of their parents' drinking Photo: 123rf

Students' Association president Tamatha Paul said the so-called "kick out" rule meant students were left to drink on the streets and in public parks.

"It makes more sense to give people in their own homes - that they pay a lot of money for by the way - a designated area to be able to drink.

"These are young people who have just turned 18, who have just had their first experience with alcohol. We want to make sure they are safe as possible, because they are vulnerable."

University director of student and campus living Rainsforth Dix said it was misleading to refer to the 10pm limit as a "kick out time".

"There is no time at which students are asked to leave their hall, rather, halls institute a 10pm quiet time. All students are welcome to remain in the hall after 10pm but they are required to limit noise levels." 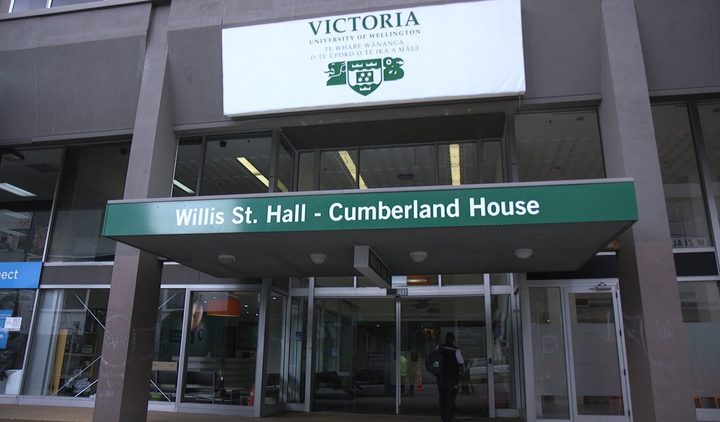 That policy - along with a range of other issues - is part of the university's ongoing review of alcohol policy in halls.

"We are seeking feedback from a range of stakeholders and continue to work closely with students and the students association on these matters.

"There are a number of issues to consider, including a growing number of students who request alcohol-free rooms."

The university said it provided alcohol-free rooms and floors in its halls. It was also having "productive conversations" with Wellington City Council about "a collaborative approach to tackling alcohol-related harm issues", Ms Dix said.

Wellington City Council recently voted against a proposed liquor ban on Kelburn Park, which is frequented by students at night.

Ms Paul said the Students' Association was calling on the university and the council to listen to students and be open to "a student-led solution".

"We are willing to work with the council and the university but they need to let us in, because that's the most frustrating thing.

"We need to keep the pressure on them so that they know that this is something that needs to be dealt with as soon as possible because residents are frustrated and they are upset and we can understand that and it's unfair because we are not being given the opportunity to solve it."