Wellington City Council is still considering a liquor ban in Kelburn despite reluctance from police and the nearby university. 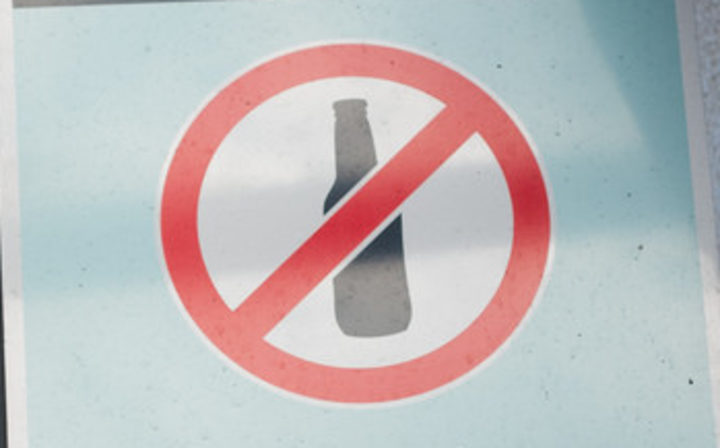 Last year council officers recommended against imposing a liquor ban in Kelburn, home of Victoria University and many of its students.

But councillors asked staff to talk to Kelburn residents and businesses again, as well as residents in Kilbirnie, where residents complained of aggressive drunks in the suburb.

Councillor Brian Dawson who holds the social development portfolio, said he wanted to talk more to Kelburn residents about whether there was a need for a liquor ban.

"One of the things that we are doing this time is we're proposing a finite period for the liquor ban, so it would be between 8pm and 8am, rather than 24/7."

He said he expected councillors to vote for further consultation with residents to go ahead when the issue is discussed at a meeting next Thursday.

He said students who were drinking were asked to leave university halls at 10pm, and would gather at Kelburn Park to continue the party.

The council report in the agenda for next week's meeting said police did not think a liquor ban was required.

Police worked with the university and its security staff, and police data said there was a low level of offending in Kelburn over the past three years.

Liquor ban 'going to push the issue somewhere else'

Victoria University's student association agreed that a ban was not needed.

President Tamatha Paul said she understood the frustration of people living in the area, but liquor bans did not work.

"I lived in Weir House back in 2016 and I know for a fact that if there's a liquor ban applied to Kelburn Park it's just going to push the issue somewhere else within the same neighbourhood."

The ban could also jeopardise another council goal - trying to eradicate sexual assault.

"If you're putting an alcohol ban in a well-lit area and pushing them into these dark dingy corners in Kelburn, you're literally making the problem worse."

There were far better ways to address the issue, and the university should consider letting students stay in the halls and drink, rather than pre-loading excessively.

It was obvious there was a drinking culture in New Zealand, and it was not just a student thing.

One resident said the problems started around 2013, and peaked in 2017, when students were partying three times a week.

"They would start at 10pm when the students got kicked out of their halls of residence where they'd be drinking ... they'd arrive at the park already grossly intoxicated, they would scream and chant, they would leave their mess for the council to clean up."

Things had improved since the university put in place Campus Care, where residents can ring, and ask to move the students along.

But he was worried that would not last.

"Campus Care people have got no authority except that they're employed by the university as security for the kids, and you're going to get someone who will say - 'no, we're not moving'."

He said he did not want drinking totally banned in the park, just between 8am and 8pm.

Victoria University said it was committed to being a good neighbour.

It had been working to make sure students were responsible in the park and was not aware of any issues in the past few years, chief operating officer Mark Loveard said.

Councillors would discuss the issue, which also including extending a liquor ban to the suburb of Kilbirnie, next week.