Wellington's young leaders are opposed to a crackdown on students drinking in Kelburn Park, near Victoria university, fearing it will just shift the problem to darker corners of the suburb. 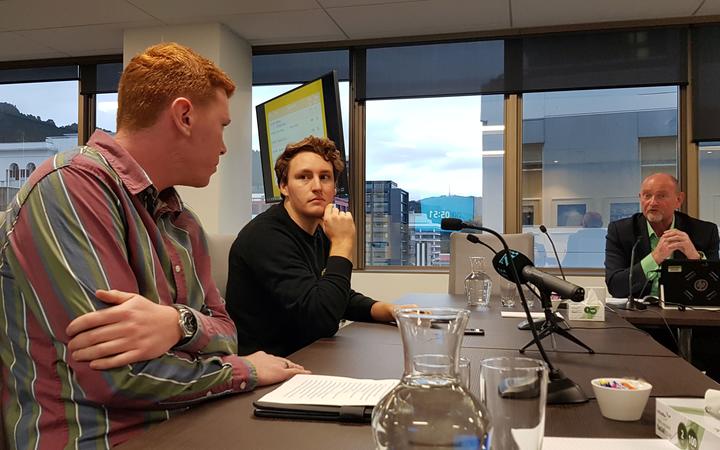 The city council is proposing liquor bans in Kelburn and Kilbirnie, following complaints about anti-social behaviour.

Well after dark, the fountain at Kelburn Park, on the edge of the university grounds, becomes a watering hole.

At 10pm each night, student halls of residence call time on the boozing and frivolity.

"It's really just the students who have nowhere else to go, so they go up to the park," youth councillor Tim Rutherford said.

Local residents' submission to councillors said the students were rowdy, and left a mess of bottles and broken glass behind.

They said their wellbeing had suffered as a result of inaction to curb the drinking, and they wanted an alcohol ban on the park.

But the Victoria University Students' Association president Tamatha Paul told councillors banning liquor would just displace the drinking to more dangerous and less lit locations such as the Botanical Gardens.

"I think that a liquor ban would be a lazy, dangerous and irresponsible band-aid on an issue which is much larger," she said.

Ms Paul said she had the backing of at least 400 students who submitted on the proposal, and said she was willing to help the council and university solve the problem some other way.

That viewpoint was supported by the City's Youth Council.

When asked by City Councillor Fleur Fitzsimons if "people would prefer to drink in the halls or Kelburn Park?", the youth council's Mr Rutherford responded, "would you rather drink in your nice warm room or a cold park? It's pretty clear."

The region's public health authorities were in favour of the liquor bans. 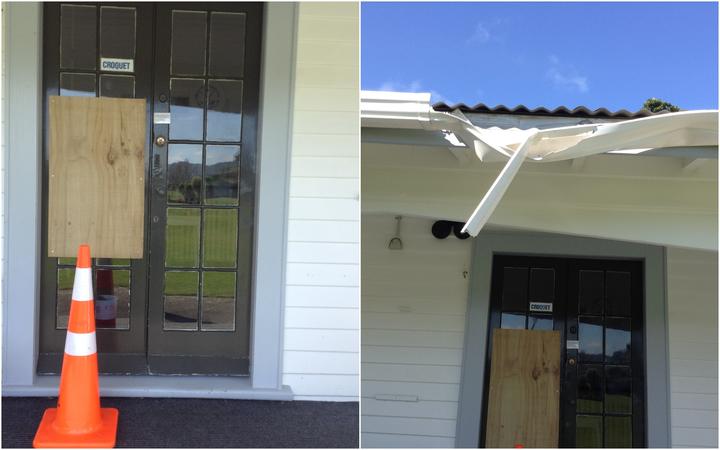 On one side of Kelburn Park, members of the croquet club said they had been dealing with vandalism to the clubhouse and divots and holes in the precious lawn for years.

Spokesperson Lisa Thompson said because of those ongoing problems, they supported the ban.

"The most serious incident happened in 2014 when we arrived on the first day of a national tournament, for all the windows in the clubhouse to be broken," she said.

"But regularly and most recently we attend and find piles of bottles and rubbish."

The problems at the croquet club coincided with the university schedule, Ms Thompson said.

"We frequently arrive in the mornings to find people have taken advantage of the little shelters we have on the lawns or sometimes the porch, to have some 'fun' and some 'recreation'," she said.

At the very least, the croquet players wanted security cameras and better lighting around the clubhouse, which is owned by the council. 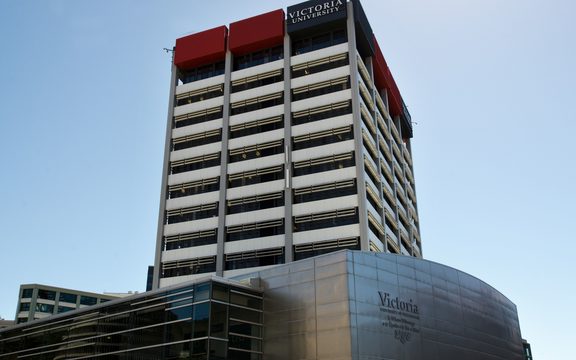 Victoria University was against the ban.

Spokesperson Rainsforth Dix believed behaviour at the park had improved in recent years.

"I did note that references have been made to events that took place some years ago ... but I don't believe that this is now," she said.

"We are going to continue to improve.

As for the 10pm booze bans at the halls, Ms Dix said the hall drinking policies were set for a comprehensive review.

"All of those things are on the table."

Council would make a decision on the two bans in a fortnight.